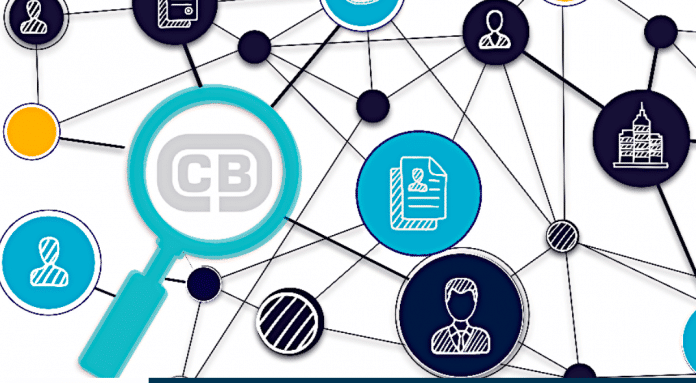 HCM Capital, the venture arm of Foxconn Technology, led a USD 7 million round of financing for Cambridge Blockchain to help the company expand its enterprise data management software solution. Announced on Tuesday, investment was also made by Partech and Digital Currency Group. The financing included new capital and the conversion of outstanding debt.

According to a statement, Foxconn – one of the Forbes top 10 technology companies in the world – is now exploring deployments of Cambridge Blockchain software to improve IoT device management and global supply chain operations.

“Foxconn’s HCM brings a compelling strategic view of blockchain and digital identity,” said Cambridge Blockchain CEO Matthew Commons. “We’re delighted to have their involvement, as well as the renewed backing of Partech and DCG.”

The investors expressed their confidence in Cambridge Blockchain.

“HCM has invested in blockchain start-ups since early 2016, as we saw the potential of distributed ledger technology with enterprise use cases including Industrial Internet, IoT-enabled manufacturing, supply chain provenance, trade finance, and payments,” said Jack Lee, the founding managing partner of HCM Capital. “However, we soon realized that digital identity is a critical building block to achieve value through decentralized information transfers. Cambridge Blockchain has the best team and experience handling strict requirements from financial institutions for privacy and personal data compliance, which can be extended to grow new applications in the decentralized digital economy of the future.”

Investors also highlighted the maturity of Cambridge Blockchain’s technology and its strategic position in Europe.

“Blockchain has been a hot buzzword for a few years now, but very few software companies have actually reached full-scale production rollouts. This is where Cambridge Blockchain has impressed us and their first customers in Europe,” added Partech General Partner Romain Lavault, who explained that as the European General Data Protection Regulation takes full effect this month, Cambridge Blockchain is well-positioned to expand its enterprise data management software to serve a broader global market.