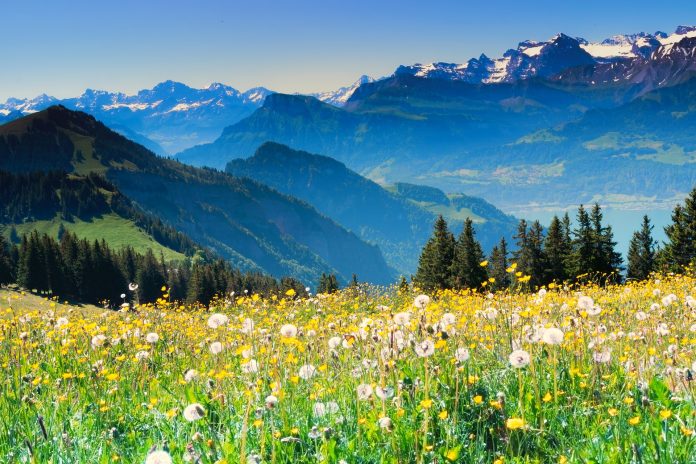 Accusations of fraud and the first ever “analog ICO hack” at German blockchain startup Envion have led its founders to start legal proceedings against the CEO and his company, according to a statement on Friday. However, the developments threaten to cast a bigger shadow over Switzerland’s crypto scene, where the project was launched due to more favorable regulatory conditions.

This represents the latest legal dispute to take place over a Swiss cryptocurrency operation, following the troubles at Tezos — with the founders accusing the head of the non-profit foundation managing the funds of doing so for personal gain — garnering international attention earlier this year.

With regard to Envion, which produces cryptocurrency mining containers powered by renewable energy, the founding team led by Michael Luckow has taken legal action against the shareholders of Envion and CEO Matthias Woestmann, according to a statement. Luckow and his team claim that Woestmann unlawfully secured the majority stake in Envion in breach of contractual obligations, leaving the company paralyzed, due to lack of communication for many months.

After an Initial Coin Offering (ICO) that raised USD 100 million, plans to create mobile blockchain data centers, to be installed on-site at power plants, have now been put on hold due to an acrimonious legal battle

According to a statement, the founding team had been under the impression that Woestmann would bring in investors and advisors to the project from his network and could take up administrative responsibilities while the founders focused on the highly technical project.

Envion’s founders claim that Woestmann instead proved to be a liability with investors and exploited administrative maneuvers to take control of the company without any visible attempt to execute on the business plan. This, they said, is likely the first analog ICO hack — illegally taking control of the entirety of the ICO funds without breaking into a single crypto wallet.

Luckow also alleges that Woestmann pushed for an agreement in the name of expediency whereby the CEO would control the founders’ shares to speed up decision-making for the initial set-up of the company and transfer them shortly before the ICO.  Instead, he covertly issued more shares via a capital increase which left them with only 33 percent ownership and transferred a majority to his lawyer’s company.

According to swissinfo.ch, Woestmann has not denied the allegations, claiming it was justified as the founders issued 40 million extra tokens without the knowledge of the board. Luckow’s team say that Woestmann exploited the founder’s trust in covert boardroom procedures.

While Envion holds the ICO funds, the founders say they are in possession of the intellectual property required to build Envion’s product and Woestmann and van Aubel are unable to build the containers which mine cryptocurrencies and pay profits back to investors.

“We are ready to build the product,” Luckow said in a statement. “Containers should be rolling off the assembly line and we should be installing mining units.  The plan was to pay back dividends to our investors by now. We can’t do that because we are blocked by Mr. Woestmann.  It’s not clear that he is making any positive contribution to Envion’s business.”

The founders stated that they have exhausted all efforts to continue operations without ICO funds and are looking for the courts to bring an end to the stalemate.

“We are fighting for a solution—for our idea and for our investors who entrusted their money to us.  We tried for a long time to reach an amicable agreement with Woestmann and van Aubel.  We regret that it has come to this, but we cannot continue to stand by and watch as Woestmann destroys the trust of our investors,” Luckow stated.