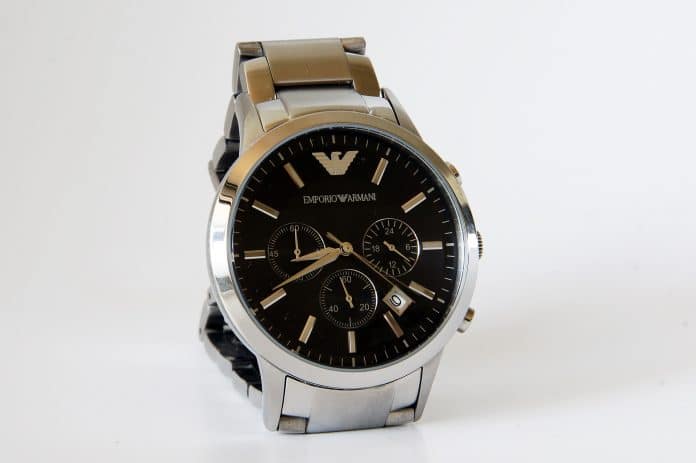 Anti-counterfeiting blockchain group Seal Network is working with Deloitte during the European Commission’s Blockathon in Brussels next month to create an anti-counterfeiting infrastructure for Europe, according to a press release on Tuesday.

Deloitte said its global trade partners share Seal Network’s mission to create the infrastructure of authenticity and will aid the Seal team.

With counterfeiting a growing problem for consumers, producers and governments, the EU is looking for companies who will create the infrastructure to combat it. The aim is for the Blockathon to bring together institutions, domain experts, industry, government partners and technology companies to co-create relevant prototypes to address the anti-counterfeiting challenge.

Seal says the network it is building can protect the entire European continent from product-related crimes, such as counterfeiting, by combining blockchain technology with near-field communication (NFC) chips and a mobile app to securely verify product authenticity.

With the Seal app, the company claims that consumers and government institutions (like customs agencies) can easily check whether a product is fake or authentic.

Seal said it will expand its blockchain powered product authenticity platform to create applications specifically for the European Commission.

“The European Commission has rightfully identified that anti-counterfeiting is one of the best use cases for distributed ledger technologies. We could not be more excited to join the Blockathon and build the European infrastructure of authenticity as it aligns perfectly with why we started Seal Network” said Bart Verschoor, the company’s CEO.