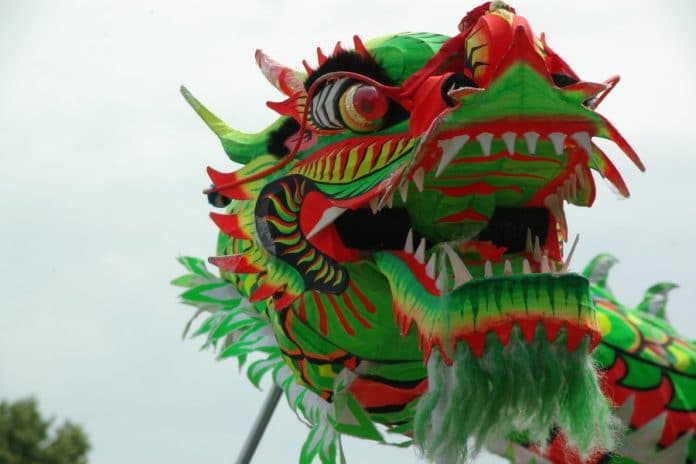 Chen was speaking at the China International Big Data Expo in Guizhou Province. He stated that the technology has been developed much faster than predicted.

Mr Chen, said: “The era of Blockchain 3.0 has come. Xunlei’s ThunderChain makes it possible to create a blockchain-based shared computing model that involves over 1.5 million families and end users. Meanwhile, there are many startups and enterprises that are now developing large-scale applications on ThunderChain.”

Speaking on global competition, Mr Chen went on to say that China and the US are neck and neck in the race to bring the technology into everyday use. He said that the current infrastructure is set for any country to lead the world in the blockchain sector.

The China International Big Data Expo claims to be the world’s first big-data-themed exhibition and was organized by four national Chinese bodies. This event covered the digital economy, big data and the integration of big data in everyday life.

The event also featured CEO of the Tapscott Group and co-author of “Blockchain Revolution”, Don Tapscott, who said: “Now for the first time ever, we have an internet of value [so] that anything with value – from money, stocks and music – can be managed and communicated by peer-to-peer in a secured and private way.”

Tim Copeland is an NCTJ qualified journalist working in London and writing in the cryptocurrency space.