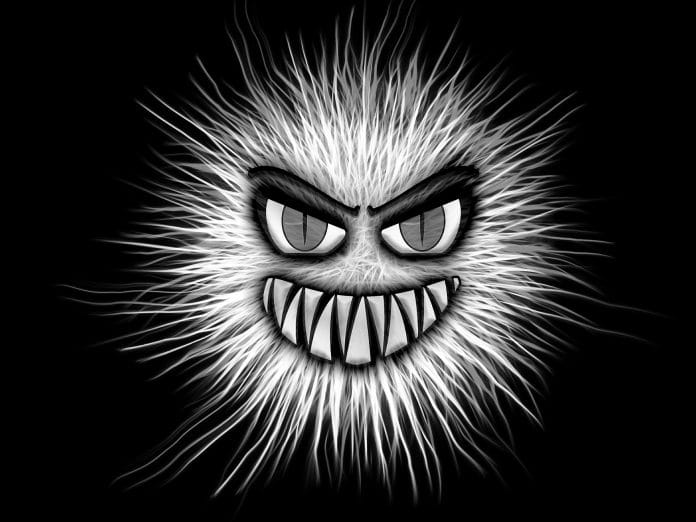 Consumer electronics group Monster Products, known for its HDMI cables for headphones, is planning a USD 300 million initial coin offering (ICO), in a bid to build a marketplace to rival Amazon. It would be the largest ICO ever, according to widespread reports.

According to Marketwatch, the company intends to build a global payment system by offering 300 million ‘Monster Money Tokens at USD 1 each in order to raise funds.

The new e-commerce platform will be called the “Monster Money Network,” and based on the Ethereum protocol. Consumers could buy a range of products and services with either Monster tokens or fiat currencies.

“We intend to utilize the blockchain technology to our marketing, accounting and audit, internal control and shipping management functions,” the company said in an SEC filing. “We believe the blockchain innovation will bring disruptive advancement to our e-commerce and business operation systems.”

If it meets its target of USD 300 million, Monster would achieve the highest ICO on record, eclipsing FileCoin’s USD257 million 2017 offering.

The company said it hopes that its global connections, influence and scale will be key to building a network of e-commerce systems, but analysts warn that the company’s mounting losses mean the shift to blockchain could be seen as a Hail Mary effort, following a sharp drop in revenue at the end of its partnership with Beats Headphones, later sold to Apple.