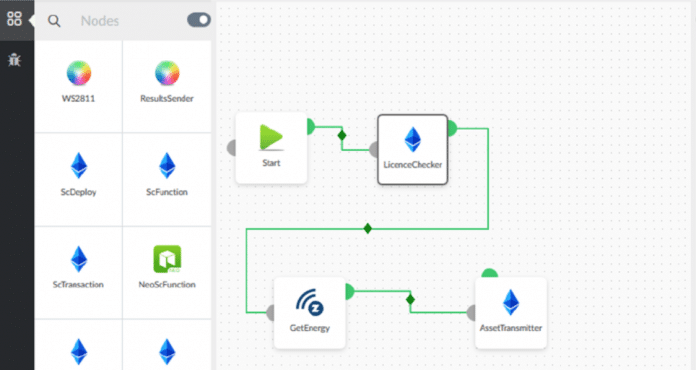 On Friday, June 1, Amsterdam’s Zenodys began the private sale of its token, CoinZZ. The company will follow this sale with a public initial coin offering (ICO) of the ERC-20 token in July 2018, according to a statement, though dates have not been announced yet. The crowdsale will attempt to raise USD 30,000,000 with a total cap of USD 50,000,000. Notably, the sale is off-limits to citizens of the United States, as stipulated in the company’s token sale terms.

With the proceeds of the sale, Zenodys aims to continue building the marketplace element of its product stack, with plans to launch 18 months after the sale closes. The company’s vision is to build a decentralized framework and P2P marketplace on which anyone can build and sell digital assets, regardless of technical ability. These assets can be any media, applications, code, or data that users have.

“Every single person on the planet has countless digital assets—some more valuable than others,” said Zenodys CEO Jernej Zenodys in a statement. “With the launch of our drag-and-drop digital asset marketplace, anyone will be able to monetize anything from data to code to written content to applications with little more than a few clicks.”

A visual development platform lets users easily establish relationships between digital assets, creating and making calls to the market for assets that the blockchain marketplace will be able to fulfill. The idea is to unlock the value of these assets by creating a standardized format and marketplace on which they can be exchanged. In this way, Zenodys claims to be unlocking a USD 700 billion market.

Somewhere in this proposal sits the idea of connecting internet-of-things (IoT) devices, though exactly how is unclear. Nowhere do they propose a solution to the scalability issues of IoT blockchain projects (the project is building on Ethereum) or address the challenges of catering to hardware with software designed to manage digital assets specifically. Still, they claim the core technology has been in R&D for four years and is already live in some notable organizations. The logo soup on the Zenodys site is impressive, if short on detail.

The company’s roadmap suggests that an MVP of the marketplace will launch in October, with monetization following a month later. Whether investors believe the company can successfully make a market for the personal photos, original music, and code we all have on our computers, will be known at the conclusion of the 30-day ICO in August, 2018.