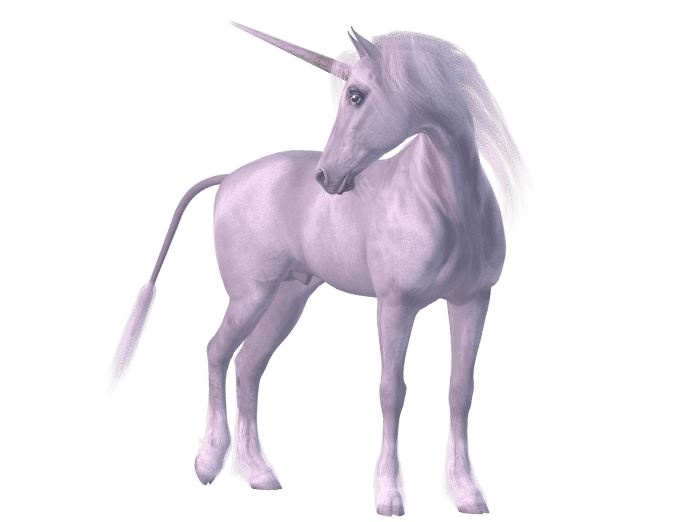 Widespread reports followed a press release from the blockchain startup, developed by Fun Chain, stating that, once funding is completed, Hyperchain will be the blockchain industry’s “first quasi unicorn”, although it still falls short of the traditional USD 1 billion unicorn valuation. Participants in the financing were a combination of national investment institutions, companies and funds, the company stated.

Hyperchain provides names such as China UnionPay, China Everbright Bank, and Industrial Bank of China, with data trading, supply chain financing and securities platforms, based on distributed ledger technology. It had previously raised pre-series A financing from investors Sunyard System Engineering, Insigma Technology and Lianlian Pay, with a Series A round from a Fosun Group subsidiary.

“With this financing as an opportunity, Fun Chain Technology will further improve its leading position in the field of technology, and at the same time begin the ecological layout of blockchains in finance, healthcare, energy, trade, logistics, and government affairs,” said Li Wei, CEO of Fun Chain Technology in the statement. “No privacy leaks data exchanges and other practical problems, so as to achieve better distribution and collaboration, better trust in society and better business practices.”

Funds raised have been earmarked for updates to the company’s technology and to provide a route to expansion with new industries being targeted.

Commentary around Hyperchain’s fundraising pointed to the fact that despite China’s clampdown on initial coin offerings (ICOs), it certainly does not want to be left trailing in the development of blockchain technology and that commitment is demonstrated with this successful financing. The widely held view is that, while China is negative on cryptocurrencies, it is highly bullish on the potential of blockchain.