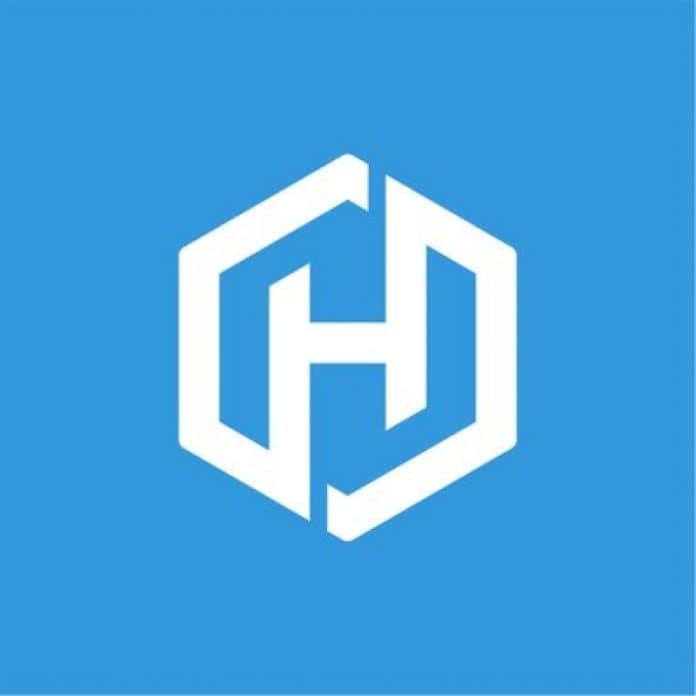 Despite the overwhelmingly bright spotlight on blockchain technologies, they are far from perfect. Immaturity, low stability, poor security and low compatibility, are problems that continue to linger. This led public chains to adopt a survival-of-the-fittest business strategy with no room for error. Ethereum implemented the fragmentation technology to solve the congestion problem (Vitalik Buterin recently posted the Ethereum fragmentation code on GitHub). EOS initiated the international node election, attracting node candidates from China and the United States.

In the beginning of March, HeroNode launched HER, a token that was sold out overnight during the private sale. Some investors even directly transferred money to the company account for credits and HeroNode had to issue refunds. The HER Telegram group, started in January, has already attracted thousands of community fans.

What is HER? What makes it different? 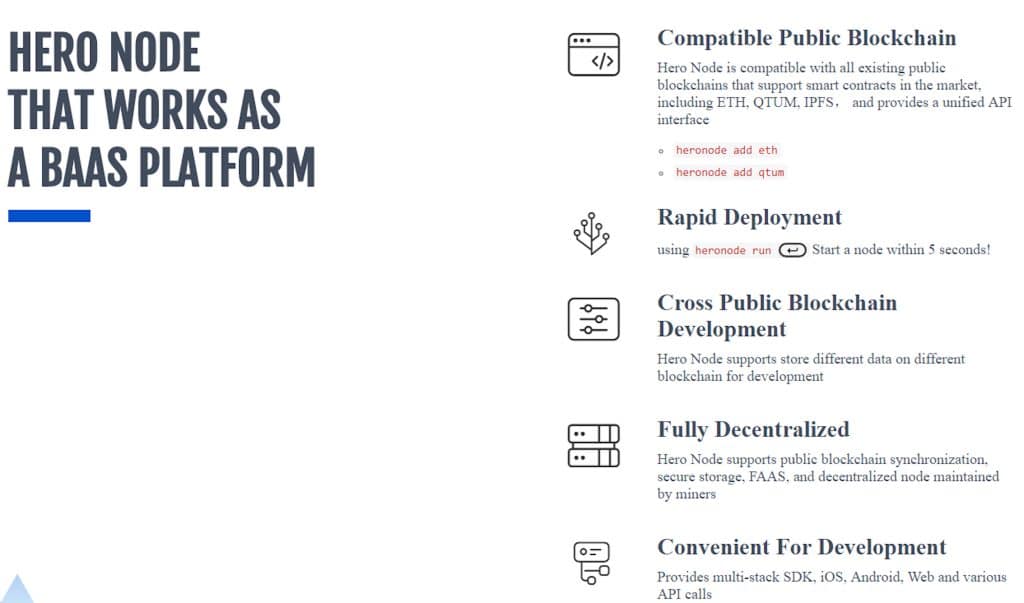 As a new generation of decentralized blockchain fog computing platform, HeroNode aims to reduce the difficulty of DApps development for blockchain developers by building a cross-chain and cross-platform solution that enables smart contract rookies to easily build the Dapp.

“Whoever solves the problem of DApp development will dominate the next decade,” said Liu Guoping, founder of HeroNode.

He explained that based on the HER platform, developers do not need to fully understand the underlying structure of blockchain or mobile coding language to build the DApp on any public chain, or other mobile operating systems.

HER’s aggregated node network enables all the existing public chain blocks to run on the same node, and increases the speed of information query on the chain. At the same time, HER encapsulates multiple implementable operations, such as query, transaction, payment, contract, and other centralized operations, into different APIs. With these APIs, developers can access all the public chains and easily complete the DApp development.

HER integrates API interfaces based on our needs in real life scenarios. Developers may choose the appropriate API interface according to their own needs. After simply learning the HER coding language, developers can build DApps that facilitate all public chains.

Scalability has always been an issue for the blockchain projects. In HeroNode community, most users are real advocates and believes in the project development. According to community popularity and activity rankings, HER is on the first place, ahead of the second place with twice the number.

Besides popular community, HER received the high recognition from the blockchain-asset rating agencies as well. 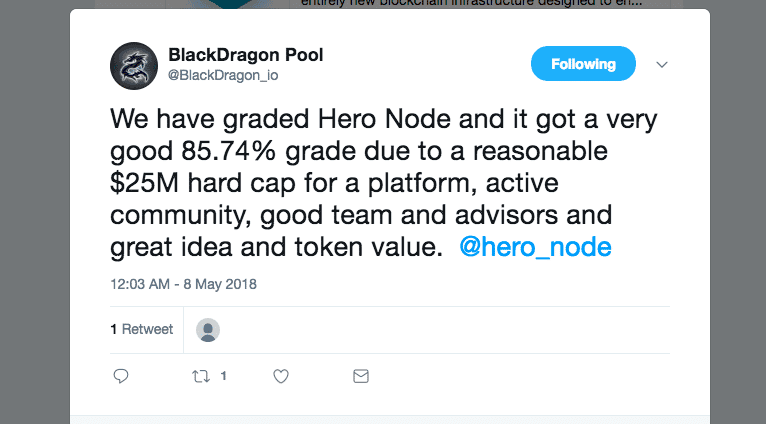 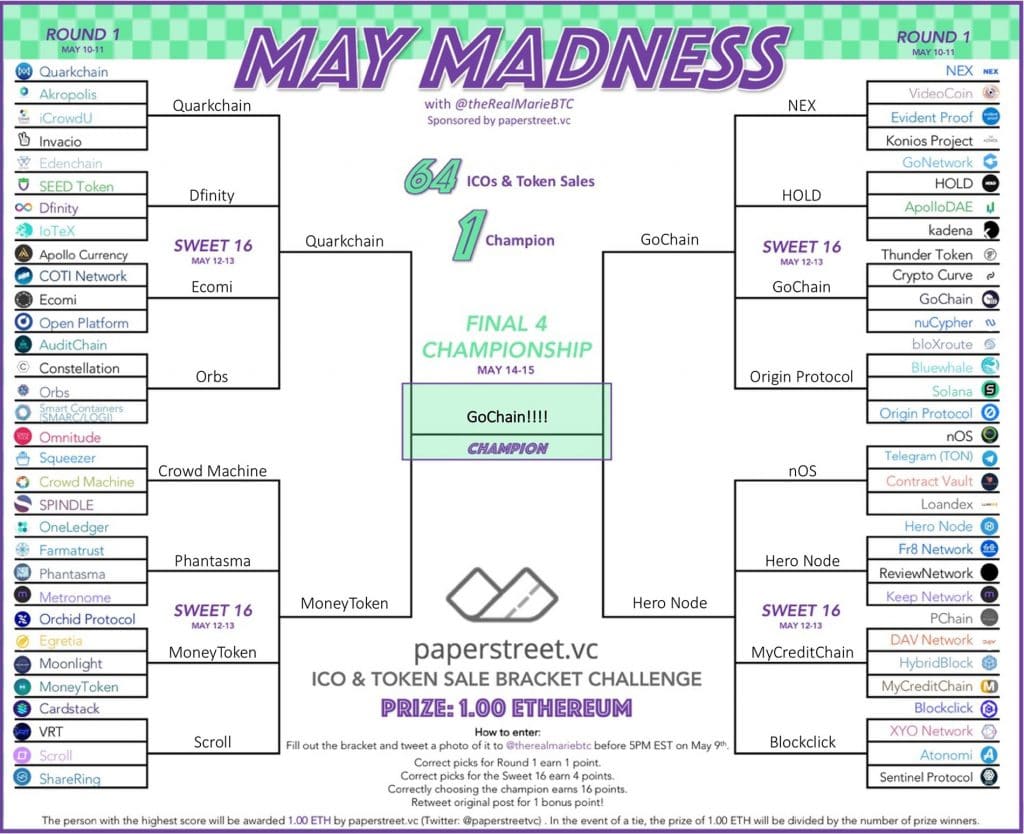 On May 10, HER official announced that it had established the strategic cooperation with ITC, a leading project in the Internet of Things on the blockchain. They will jointly explore the landing of blockchain fog computing and cross-chain development. They are aiming to accelerate the Dapp development and the blockchain ecosystem construction process, which means that the HER team and their technology have been highly recognized by ITC.

HER Brings Stability & Efficiency to the Industry and the Future

The development pattern for blockchain always describes as “public chain→ solution → project application.” Public chain is infrastructure of the blockchain world while the solution is to improve the performance of the underlying public chain and provide service support for business applications.

Through the optimization of the underlying layer, HeroNode improves the developer user experiences and efficiency, and reduces cost. As stability and efficiency are the essentials for blockchain applications development and scalability, investment in underlying public chains like ETH, NEO, and HER will generate the highest return.

This is a paid post provided by U.S. Blockchain.