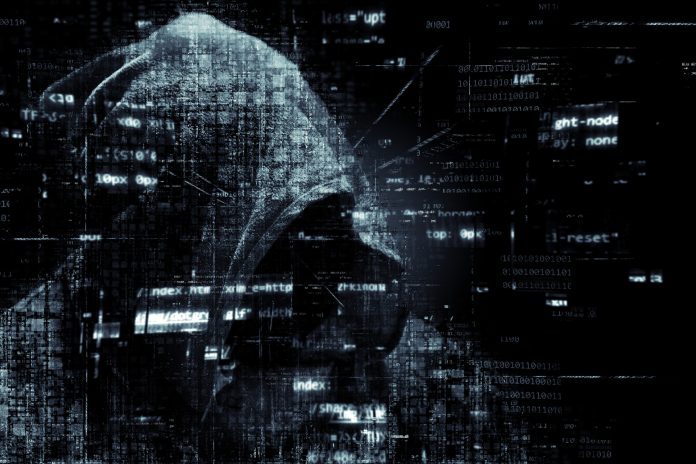 Netflix released a “Cryptocurrency” episode of their original series “Explained” on June 6, in collaboration with VOX. The program was subjected to criticism on Twitter, with accusations that it undermined the use of Bitcoin amid several inaccuracies. Prominent Bitcoin developer and cypherpunk Jameson Lopp highlighted four main issues with the episode while CEO of Wealth Chain Capital, Phillip Nunn called it an “absolute load of drivvle. [sic]”

Jameson Lopp told Blockchain News: “I felt like it was an odd documentary – all of the expert guests that they had on the show were great. Those folks knew what they were talking about. It tended to be the narrated commentary that fell short.”

Factual errors made by @netflix's "Explained" episode on cryptocurrency:
* Most bitcoin is spent on illegal services.
* Byzantine General's Problem is about being able to transact privately.
* Satoshi invented the blockchain.
* All cryptocurrencies use blockchains.

The documentary focused on the development of digital cash and the global financial crisis that it was born out of. “Explained” featured clips from experts, news stations and animations showing how Bitcoin works. However, the voiceover commentary made a number of inaccuracies which were picked up and criticized by the cryptocurrency community.

Explained: “You can use Bitcoin to buy what the majority of Bitcoin is spent on: illegal services.”

Explained then quotes previous US Attorney General Eric Holder, speaking to the U.S. House Committee on the Judiciary on April 8, 2014, who said: “Virtual currencies can pose challenges for law enforcement given the appeal they have among those seeking to conceal illegal activity.”

However, there is scant evidence to suggest that Bitcoin is used for criminal activity more than the US dollar and the share sent to darknet markets has never risen above 40 percent, according to a study by Chainalysis, which estimates that this figure is now less than 1 percent. Dan Briere at Chainalysis, said: “This is a clear indication that BTC has shifted away from its use in illegal trade.” The darknet is the hidden side of the internet that is not found through search engines. It was home to sites such as the Silk Road, which was shut down in 2014. Although Bitcoin is associated with buying drugs, there is little evidence to suggest that the majority of Bitcoin is spent on illegal services.

Secondly, while Bitcoin has been used for buying drugs and other illegal items online, it’s used for crime less than traditional currencies. This was acknowledged by the deputy assistant secretary for terrorist financing and financial crimes at the US Department of the Treasury, Jennifer Fowler.

“Although virtual currencies are used for illicit transactions, the volume is small compared to the volume of illicit activity through traditional financial services,” Fowler said.

Thirdly, Bitcoin is not anonymous, unlike cash. The program stated that the creator of Bitcoin: “unleashed a cryptocurrency that you could buy online and then spend as freely and anonymously as if you were using cash.” This is not the case.

Every single Bitcoin transaction is recorded on a public ledger that anyone can access. It’s right here. Transactions are pseudonymous, meaning it’s not easy to see who has made a transaction, but analytics companies provide services to governments that can identify users. This means they help governments to connect public addresses with their respective users, giving the government access to every transaction they have made using that address. That’s not anonymous.

While the inventor’s identity is unknown, he or she did not create many of the technologies that underlie Bitcoin but brought together various elements that already existed, such as Hashcash, a Proof-of-Work (PoW) system. While Bitcoin is the most well-known use of a blockchain, Jameson Lopp, highlighted that Satoshi did not create it.

“Blockchain” can be traced to 1991 when Stuart Haber and W. Scott Stornetta described the first work on a cryptographically secured chain of blocks. In 1992, they incorporated Merkle trees into the design allowing several documents to be collected into a block,” Lopp said on Twitter.

Lopp told Blockchain News that this claim is a bit more complicated as it depends on overlapping definitions. He conceded that Satoshi invented blockchains that are secured by proof of work (PoW). However, the notion of chaining together timestamped pieces of data already existed when he started to create Bitcoin.

Furthermore, not all cryptocurrencies use blockchain technology. For example, the ninth-ranked cryptocurrency by market cap, IOTA (MIOTA), does not use a blockchain. Instead, it uses Tangle, a Directed Acyclic Graph (DAG) chain, which requires the sender of a transaction to perform “work” instead of miners. This is just one example of a cryptocurrency that doesn’t use blockchain.

image by The Digital Artist. CC BY 2.0