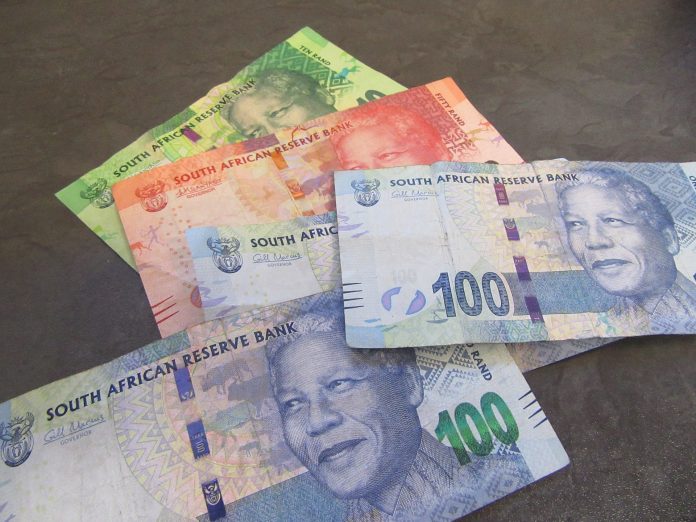 The South African Reserve Bank (SARB) has outlined its progress with Project Khokha, a Proof of Concept simulation of distributed ledger technology for wholesale payments and settlements.

The results of the pilot were announced in a recent statement by South Africa’s central bank, which is operating the Proof of Concept for interbank transfers on JPMorgan's Quorum, an Ethereum based Blockchain.

In summary, the Reserve Bank is using Blockchain technology to gain a practical understanding of how it can work in conjunction with the country's banking industry, and to assess the benefits distributed ledgers can provide. The Reserve Bank said it is not looking to replace its legacy systems at this stage, but is interested to examine how the Khokha system will work as a back up to its existing settlement systems.

Through the project, the bank said it has gained useful experience in a realistic test environment deploying different models, and it found that it could process the typical daily volume of the South African payments system in under two hours with full confidentiality maintained.

SARB said in the statement that its main goal for the project was to contribute to global initiatives in the application and use cases of distributed ledger technology. South Africa has already said that cryptocurrencies are defined as intangible assets rather than currency, requiring income derived from them to be declared, which means taxes apply to mining and exchange activity.

In its statement, SARB noted that Central Banks recognize the disruptive potential of FinTech and cryptocurrencies. This has prompted its FinTech unit to monitor the development of appropriate policy frameworks in order to gain insights.

“This project has laid the foundations for future collaborative work – essential in the blockchain context – and has fulfilled its objective of providing useful insights to all participants,” SARB said, in a statement. “This report notes that there are many issues to consider before the decision to take a DLT-based system into production can be taken. Some of these issues relate to the practicalities of implementation, but also to legal and regulatory factors and to the broader economic impact.

“One objective of Project Khokha is to provide a better understanding of how South African Multiple Option Settlement (SAMOS) system would integrate with a DLT system. The intention is not to consider changing the approach with the SAMOS replacement but to provide input to that project.

The future direction will also be influenced by further development of the technology and by central banks and other regulators globally continuing to contribute to this field of knowledge.”

In a country prone to high inflation country, ripe with corruption, the attraction of cryptocurrencies is understandably strong and manifest by widespread adoption among the population. South African based exchange Luno has highlighted that nearly 40 percent of Bitcoin transactions towards the end of 2017 were from South Africa.