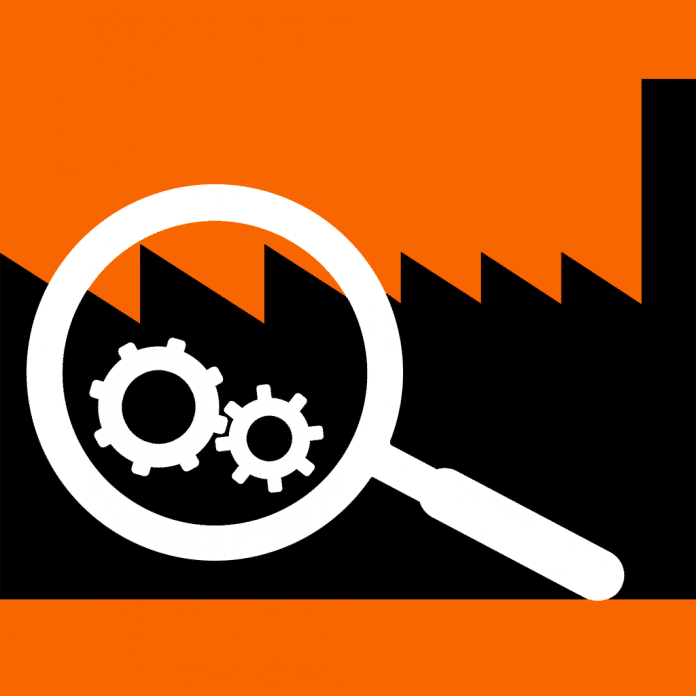 As the advent of tighter regulation in the cryptocurrency space continues to gain momentum, the shocking results of a survey of exchange onboarding activity have revealed that nearly 70 percent of exchanges and wallets in the EU and US fail to conduct proper identity checks on their customers.

The research entitled: “The Cryptocurrency Identity Crisis”, commissioned by digital ID verification group Mitek, showed exchanges and wallets were allowing trading without Know Your Customer (KYC) checks, in addition to no ID verification. These actions would breach the EU’s upcoming fifth anti-money laundering directive, AMLD5, which will bring these platforms into line with bank accounts, and demand that checks are carried out on new customers to affirm their identity.

P.A.I.D Strategies said that the surge in initial coin offerings (ICOs) and the volatile price behavior of Bitcoin have resulted in both legal and not so legal crypto trading. Where exchanges and wallets don’t meet upcoming regulatory standards, there would be no audit trail that would help to trace criminal activity, they said, which could lead to irreparable harm to the reputation of these platforms if they are used to launder money.

To sign up to exchanges and wallets which do not perform KYC, customers only need to provide a verified email address and mobile number, both of which are easily obtainable without ID by using any webmail service and a pay-as-you-go mobile phone, the research states.

“Cryptocurrency wallets and exchanges want to enjoy the same trust as the wider traditional financial services, but for this to happen they need to rise above the sometimes-dubious reputation of cryptocurrency’s past and be seen as ‘model citizens’ of the economy,” said John Devlin, Principal Analyst, P.A.ID Strategies in the statement. “Meeting regulatory demands ahead of AMLD5 coming into force could go a long way to changing this sector’s reputation as being something of a ‘wild west’.”

Demonstrating which wallets and exchanges are compliant with these important practices and which are not, the researchers ranked them in the study, giving each an ID Verification Score out of ten. Coinbase, Gemini, Poloniex and itBit were the exchange leaders with nine points, while wallets Luno and Bonpay scored highly (eight points). The weakest wallets surveyed were Bitwala (three out of ten) and SpectroCoin (two out of ten) and Indacoin was the lowest ranked exchange (two points).

“Wallets and exchanges want to change perceptions of lawlessness and it’s a relatively straightforward fix. Identity verification processes can be—if implemented correctly—simple for the customer and no barrier to signing up,” said Kalle Marsal, COO, Mitek. “By incorporating systems that are just as future-looking as cryptocurrency itself, exchanges and wallets can be both competitive and compliant with regulatory demands.”