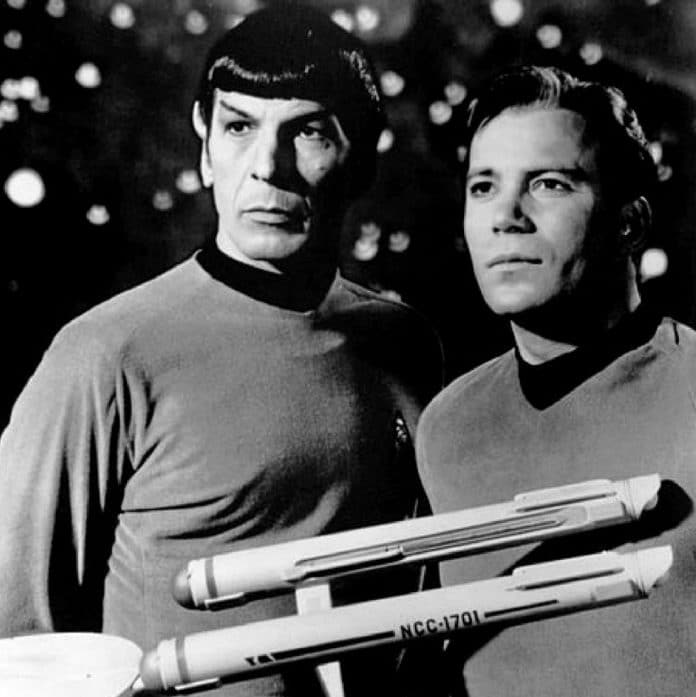 William Shatner, the man behind Captain Kirk on the 1960s Star Trek TV show, has joined the growing hordes of celebrities expressing their admiration for the anonymous, peer-to-peer, decentralized, digital currency known as Bitcoin.

Shatner has teamed up with Vancouver-based Solar Alliance (TSX-V:SOLR), which develops alternative energy ventures. On Wednesday, Solar Alliance announced that its latest project will be housed in an abandoned factory in southern Illinois, and involves building a solar-powered Bitcoin mining operation with spaces that mining companies will be able to rent out.

“The concept is so, I guess the word is bizarre,” Shatner told the Chicago Tribune. “You have to blank your mind and say, ‘What is blockchain, again? How does mining operate, again?’ The concepts are really strange, and yet when you begin to grasp it, it makes sense.”

Solar Alliance joins companies such as NastyMining, founded in 2012, and HydroMiner, built in 2014, in the competitive, new industry of renewable-energy-powered bitcoin mining. NastyMining uses solar and wind energy in Arizona to mine, while HydroMiner was created by two sisters in Austria harnessing hydropower.

Shatner is not the first celebrity to get behind Bitcoin and blockchain technology. In 2013, actor Ashton Kutcher (Netflix’s “The Ranch”) spoke highly of “decentralized technology” in reference to Bitcoin. Donald Glover (“Solo”) expressed his admiration for Bitcoin in a 2013 interview with Time, in which he said, “Being backed by gold seems very old and nostalgic to me… that feels realer [sic] to me and makes more sense.” Jamie Foxx (“Ray”) has tweeted about Cobinhood, a crypto exchange, which he highlighted for their promise of zero trading fees for investors.

Steven Seagal (“Hard to Kill”) announced his ambassadorship for the Bitcoiin initial coin offering (ICO) in January 2018 amidst allegations that the company was a pyramid scheme, as well as warnings from the Security Exchange Commision (SEC) that celebrity endorsements for ICOs could be illegal. Seagal detached himself from the company in March 2018.

The latest celebrity-promoted crypto project, the Solar Alliance venture expects to have mining tenants lined up for its Illinois space by the end of 2018, according to its CEO Jason Bak. A portion of the space will be reserved for training on solar panel installation that, per Illinois state policies on utility companies utilizing renewable energy, will be economically beneficial due to the expenses required in high-energy mining.

Bitcoin mining is a competitive process wherein computers, or “miners,” around the world attempt to solve a mathematical computation. The puzzle involves transactions being added to the blockchain every ten minutes. As of 2018, miners who solve the puzzle first are awarded 12.5 bitcoins, or roughly USD 80,000 (June 14 coin prices).

However, the job can be expensive as more complex computer systems have a better chance of solving the puzzle first. It can also be, as many critics have pointed out, not very friendly to the environment since more computers competing for the prize means more electricity used.