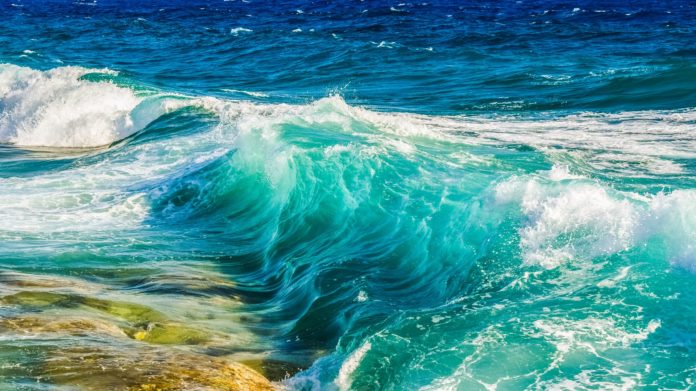 Decentralized blockchain platform Waves has had its WAVES tokens listed on major exchange OKEX, offering a significant liquidity boost to the system that builds blockchain apps and provides tools for tokenization.

According to a statement, released on Friday, OKEX, which is one of the highest volume cryptocurrency exchanges, will offer WAVES trading in four pairs, against Bitcoin, Ether, Tether and OKB, OKEX’s utility and loyalty token.

The schedule for the listing, according to OKEX, saw WAVES deposits begin on June 14, with WAVES spot trading the following day and WAVES withdrawal by 10:00 UTC, June 18

“We’re really pleased to be able to announce this partnership with OKEX, which has established itself as a gold standard for crypto trading,” said Sasha Ivanov, CEO of Waves, in a statement. “The ability to trade WAVES against multiple different cryptos, within such a large market, is tremendously valuable in terms of liquidity, and the USDT market allows traders to park funds in a stable currency while keeping them within the crypto economy. Listing on OKEX will open the Waves Platform to a completely new audience.”

Waves completed its initial coin offering (ICO) in June 2016, raising over USD 16 million, and its total market capitalization is now around USD 400 million.

The company said that among the most notable token sales to take place on its platform were MobileGo, ZrCoin, PrimalBase and Starta Accelerator.

Waves received the “Startup Founder of the Year” award from RBC in 2017 and was nominated for “Best Cryptocurrency 2018” by The-blocks.com.

Founded in 2014, OKEX has been ranked as the number one cryptocurrency exchange by volume. It has received investments from VenturesLab (co-founded by Tim Draper), Ceyuan Ventures, Giant Network Group, Longling Capital (founded by the Chairman of Meitu), Qianhe Capital Management, and eLong Inc. The exchange said this solid foundation has drawn best in breed experts in technology and business, allowing OKEX to offer safe, stable and reliable trading services through internet and mobile solutions.