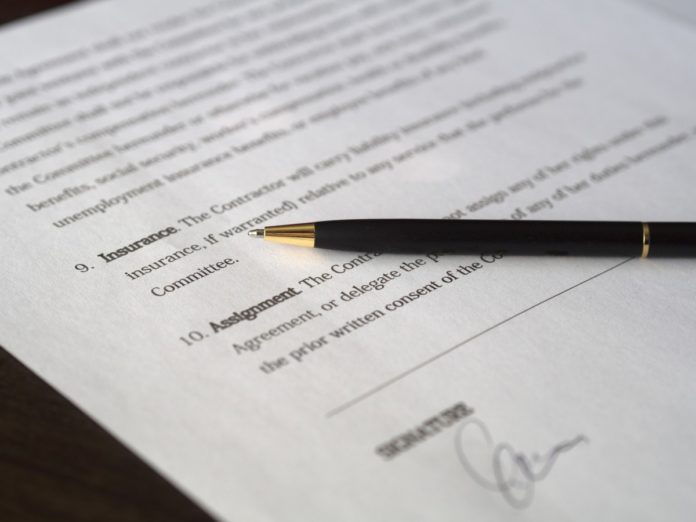 Following rumors last month, the acquisition announcement revealed that discussion on the deal started in September last year and that Sun had signed a letter of intent to acquire BitTorrent in January. But the deal almost didn’t happen.

Trouble brewed when BitTorrent entered into preliminary talks with other potential bidders, causing Sun to file a restraining order claiming the business had agreed not to seek other suitors. The lawsuit was eventually dropped after Sun registered a company, Rainberry Acquisitions, aimed squarely at closing a deal with BitTorrent, who had renamed their corporate entity to Rainberry Inc at the start of 2018. After letters indicating a change of status due to a merger were received last week by the California Secretary of State, from both Rainberry Acquisition and Rainberry Inc on the same day, observers concluded an agreement has been reached, if not yet publicly announced.

The acquisition was made possible by a USD 70 million token sale closed by Tron in the fourth quarter of 2017 – the total market cap of the TRX cryptocurrency is USD 4.8 billion, of which USD 1.65 billion worth of tokens is held by Sun’s Tron Foundation.

BitTorrent has gone through a considerable number of changes in corporate ownership and function over the years, most were attempts to break into the entertainment market at different levels.

The company’s first capital raise aimed to build an entertainment business that leveraged existing peer-to-peer (P2P) infrastructure, but the idea never caught on and resulted in layoffs and recapitalization in 2008. From there, BitTorrent grew their business through the now familiar ads and bundled software channels, achieving up to 150 million monthly active users until 2016, when the business was acquired by two new outside investors. The two got seats on BitTorrent’s board of directors and became co-CEOs and promoted an expensive expansion initiative, that included opening a media production facility in Los Angeles.

However, the new endeavors met with little success: both new CEOs were fired within a year and the production facility shuttered. BitTorrent also shut down its live streaming service in 2017 after founder Bram Cohen left the company to become the CEO of blockchain startup Chia.

Tron was created by 26-year-old, former University of Pennsylvania student Justin Sun, listed in the Forbes Asia 30 Under 30 list in 2015 and a former Ripple employee. The platform seeks to decentralize content sharing on the internet, aiming to bypass third-party sites like YouTube, Facebook, or Amazon.

With its BitTorrent acquisition finally a done deal, we’ll know soon if the closest thing to a mainstream P2P torrent sharing client on the market will now be returning to media production, or if it will be integrated into the technical capabilities of the Tronix Network.

Facebook
Twitter
Pinterest
WhatsApp
Previous articleEurope’s Leading Parking Services Network Launches ICO
Next articleWAVES Tokens Take a Ride on OKEX Exchange
Alex Behrens
Alex started his professional career in a data analyst role at a global electrical components distributor before transitioning to work in the blockchain industry full time in 2017. He has performed research and analysis on multiple projects including traditional securities and cryptocurrencies, and has contributed to operational design for cryptocurrency mining and other entrepreneurial projects since 2015. Alex graduated from Ithaca College in 2014 with a BS in Finance and a minor in Politics.