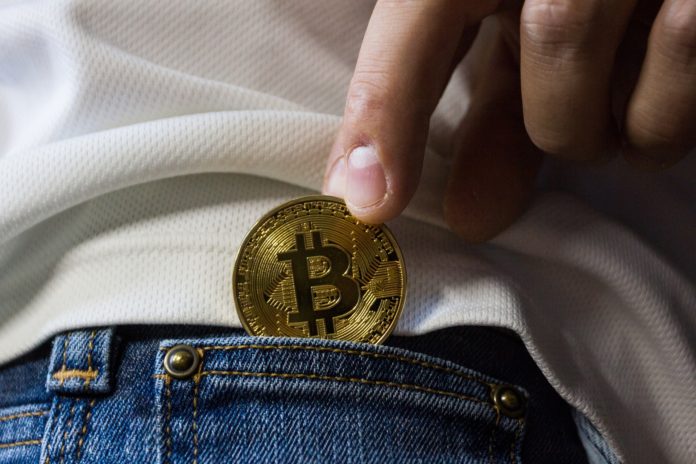 The Bank for International Settlements (BIS), which is owned by 60 central banks and accounts for 95 percent of the world’s GDP, on Sunday released a report examining the suitability of cryptocurrency for replacing fiat currencies issued and governed by national authorities. Its report, Cryptocurrencies: Looking Beyond the Hype finds the technology largely unsuitable for the role of everyday value transactions. It states that permissioned ledgers that use master nodes like Ripple or Dash are still answerable to a central authority (usually the developing business) and thus rely on issuing institutions as the ultimate source of trust, making their functionality similar to small-scale banks and thus susceptible to regulation and control by national entities.

Even with solutions like sharding, the report states that the size of blockchains will swell to tens or hundreds of thousands of gigabytes, far beyond the size that would allow every user to verify the integrity of the chain, as required to create a truly trustless network. This creates a paradox for digital currencies: even as transaction speeds increase, the prohibitively large size of blockchains create a situation where the more people using or attempting to use a cryptocurrency like Bitcoin, the greater the cost and lower the incentive to use it.

The report also addresses the fact that the supply of Bitcoin is determined by its protocol and capped at 21 million. This, the authors argue, means it has no in-built elasticity designed to respond to market shocks by adjusting the supply of means of payment, often employed by central banks. The result is high volatility, even among cryptocurrencies designed to hold a stable value through pegging to fiat currencies or other financial engineering. Hard forks and 51 percent attacks, among other potential pitfalls, also make the finality of payments uncertain and trust in networks fragile, the report argues, as users can never know a double spend attack or other manipulation has happened until after the event.

The report does note a silver lining for distributed ledger technology – projects like Ethereum, designed for the execution of code on the blockchain, and low volume cross-border remittance systems are interesting and potentially fruitful applications of distributed ledger technology, it finds. The report’s authors predict that this suite of designs, options, and applications will almost certainly spur a reexamination of regulations related to decentralized ownership and transactions.