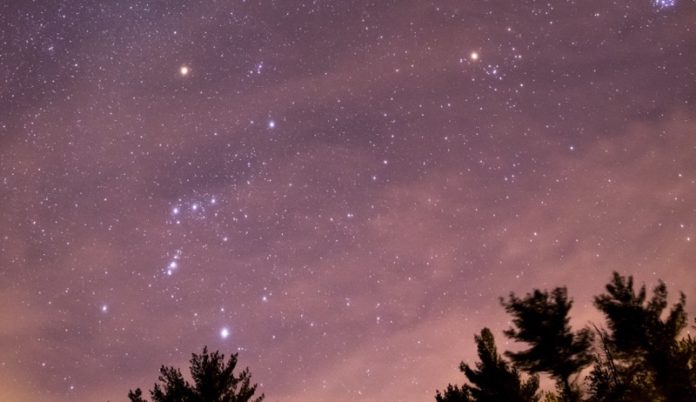 On Monday, the San Francisco-based team at Constellation announced two important milestones in their project to establish a global blockchain for peer-to-peer consumer-grade applications. The launch of their community portal, Orion, accompanied the distribution of the DAG tokens that had been created in a token generation event in May, as Blockchain News reported.

The product launch is an important sign of progress from a project with enormous ambitions and everything left to prove. Constellation aims to be a global network of community members that can use any device to transact, outsource work, and, most importantly, run consumer-grade decentralized apps (dApps), according to their white paper. Enabling that kind of processing throughput is the system’s directed acyclic graph — DAG, for short — a non-linear alternative to blockchain intended to scale as part of a network effect. It gives the token its name.

The Orion portal is the entry point for users to become node-carrying members of this network. In other words, success in getting users to sign up and engage with the community represents the closest thing Constellation has to a proof of concept until the mainnet launches.

Here’s a look at the state of the portal at the point of launch: impressively built out and somewhat populated, but understandably a minimum viable product. 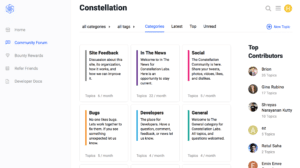 According to a statement, the testnet is currently scheduled to launch at the beginning of August, a month back from the previous roadmap announcement in April. It will be at that point that DAG tokens become fully functional and users will need to stake the asset in order to validate transactions.

In preparation for the testnet launch, the team plans to airdrop six token allocations throughout the course of 2018, starting on July 7. There will be no initial coin offering (ICO), since the project raised over USD 33 million in a private pre-sale open only to accredited investors.