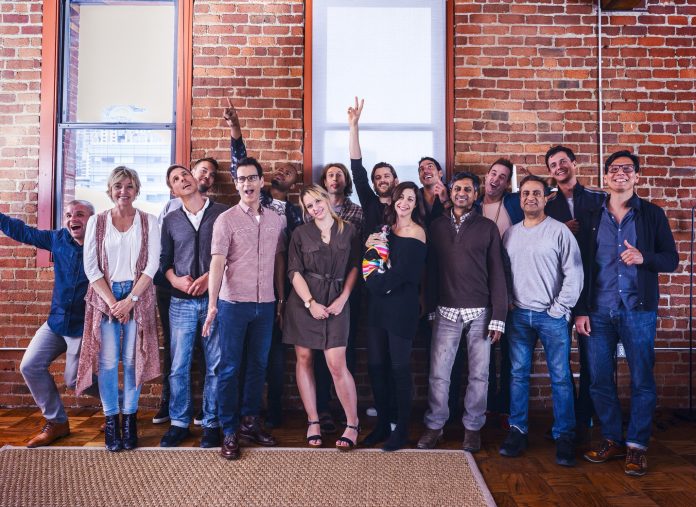 Last Thursday, San Francisco-based Constellation announced that they were launching from stealth mode. The company’s goal is to build a “horizontally-scalable blockchain for consumer-grade applications,” according to a statement, which they intend to achieve by bringing a Directed Acyclic Graph (DAG) to the mainstream. Constellation is hosting a token generation event in May 2018, with a testnet scheduled to go live in July.

Constellation emerged out of the group that was working on Rakugo, a decentralized content platform built on Ethereum. During that project, the team decided that the bandwidth and throughput limitations of Ethereum were the larger problems to solve, according to a statement. They reorganized under a new name and set out to create a blockchain that scaled better than the Bitcoin or Ethereum protocols.

“Bitcoin’s Proof-of-Work and Ethereum’s Proof-of-Stake have proven to be too centralized, plutocratic, and slow to be truly useful for real-world applications,” said CEO and cofounder Brendan Playford, in a statement. “Constellation will unshackle developers from the limitations of current protocols, allowing businesses and consumers to finally realize the unexplored potential of distributed applications using its microservice application chain interfaces (ACIs). The technology is undoubtedly becoming essential for success in many industries, and I’m confident that Constellation’s uniquely scalable solution will be the pathway to mass market adoption.”

The promise of Constellation’s approach is entwined with that of DAG, which is functionally a more dynamic blockchain alternative built on non-linear verification. According to Token Report research, DAG has been around since 2015 and found some interest in the token economies being designed for Internet of Things devices. In their white paper, Constellation advertises their “hylochain” as being capable of a throughput of 4800 transactions per second, compared to 15 on the Ethereum blockchain and 4 on bitcoin.

“The Constellation Hylochain architecture allows for large networks to communicate total network state at a scale exponentially higher than existing blockchain technology,” said cofounder and CTO Wyatt Meldman-Floch, in a statement. “This enables a large pool of connected devices to share the state of the network and achieve consensus at an unbounded scale that is currently unheard of.”