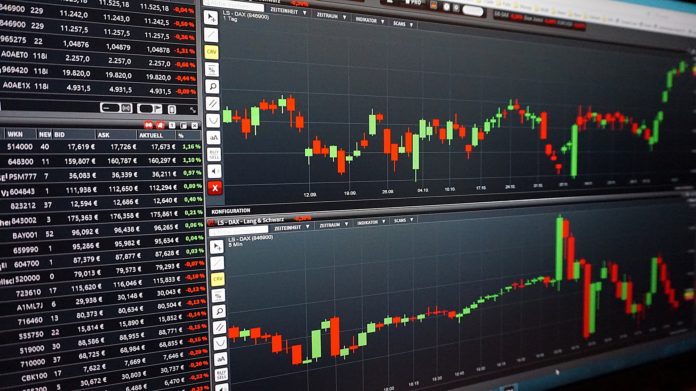 Tech-focused, secondary market liquidity provider, SharesPost, has closed a USD 15 million Series C funding round, led by Asian investors LUN Partners and Kenetic Capitial, to accelerate the build out of its trading system for security tokens.

According to a press release Wednesday, from the US-based broker-dealer, the funding will also be used to expand the company’s reach into Asia, in addition to adding security tokens to its Alternative Trading System (ATS), which features shares in over 200 private growth companies. SharesPost and LUN have also entered into a partnership, SharesPost China, which will extend the SharesPost digital securities and private market investment platform into Greater China.

“Our strategy is to create a single, global marketplace for traditional and digital securities of private growth companies,” said Greg Brogger, Founder and CEO of SharesPost in the statement. “Connecting US and Asian investors and companies on our ATS is a key objective in realizing that vision. With the relationships, capital and expertise of Kenetic Capital and LUN Partners, SharesPost is positioned to rapidly expand its presence throughout Asia.”

Following the investment, Jehan Chu, Founder and Managing Partner of Hong Kong-based Kenetic Capital, has joined the SharesPost Board of Directors. “SharesPost is building what we think will be the world’s leading secondary platform for ICO’s [initial coin offerings] and secondary trading of security and utility tokens,” Chu said in a statement. “Where others are still just talking about when they might launch their ATS, SharesPost has been operating their ATS for years and has the technology, team and customers necessary to enable global trading of digital securities.”

Headquartered in Shanghai, LUN Partners Group operates multiple investment vehicles, including venture capital and private equity funds and its founder and Chairman, Peilung Li, has also joined the SharesPost Board.  He said, in the statement: “As the number of unicorns in China and the rest of Asia continues to grow, the need for SharesPost’s liquidity platform has become increasingly urgent here.  Providing US investors with access to these companies and providing Asian investors with access to American unicorns has enormous value.

SharesPost said in the statement that its trading volume recently surpassed USD 4 billion and that, now that it has amended its Form ATS to include blockchain securities and tokens among those to be traded on its platform, it is well positioned to conduct ICOs and facilitate secondary transactions in digital securities in compliance with US securities laws.