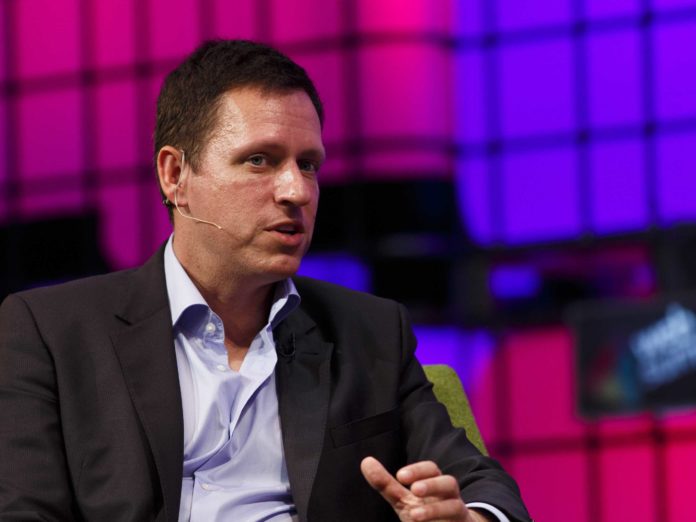 Robert Habermeier, a developer for blockchain interoperability solutions provider Polkadot, has been awarded a prestigious fellowship from the Thiel Foundation, as reported by CCN. The Foundation, started by PayPal co-founder Peter Thiel, selects 20 to 25 entrepreneurs aged 22 and under and awards them USD 100,000 over a two-year period. Recipients are encouraged to drop out or postpone collegiate education to pursue their passions with support and guidance from the Foundation provided along the way.

One of the most notable fellows identified by the Foundation has been Ethereum co-creator Vitalik Buterin, who received the award in 2014.

Companies built with the involvement of Thiel Foundation fellows are reported to be worth USD 3 billion, excluding the approximately USD 50 billion market cap of Ethereum. Of the 20 recipients of the fellowship award this year, four are working on blockchain technology in some capacity – Aparna Krishnan, CEO and co-founder of open source crypto-economics research lab Mechanism Labs, Axel Ericsson, founder of Vest, a startup focused on enabling users to earn interest from their crypto holdings, and Daniel Ternyak, working on crypto accessibility as CTO of MyCrypto.

Executive Chairman of the Thiel Fellowship Jack Abraham said, “The environment for entrepreneurs is the best it’s ever been. This year’s class proves that there’s still a hunger for individuals seeking unconventional approaches.”

Polkadot uses the Parity Substrate as its foundation and is designed as a heterogeneous multi-chain framework that allows communication between tokens, smart contracts, and applications across many different cryptocurrencies and blockchains. Polkadot was one on the largest ICOs of the fourth quarter in 2017, but had a substantial portion of their funds stolen in a Parity wallet hack.