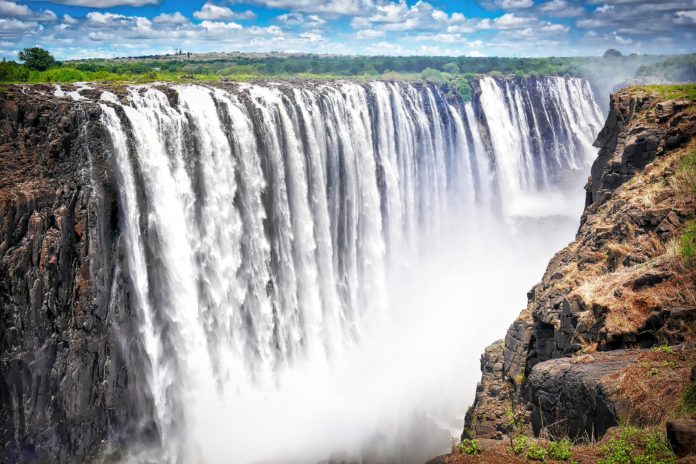 A new documentary about how blockchain and cryptocurrency can improve the chaotic economic environment in Zimbabwe has been released as part of a collaboration with digital currency Dash.

According to a Los Angeles press release Monday, ‘Starting From Scratch’, produced by Frame 48, focuses on Dash-powered money system Kuvacash, which is designed to provide Zimbabwe with a peer-to-peer localized digital payment service for anyone with a mobile phone number.

The project was funded by Dash’s Decentralized Autonomous Organization (DAO), a group of Masternode holders that vote to fund proposals with Dash’s treasury.

By accelerating the adoption of digital currency, Kuvacash and Dash say they are providing a viable solution to Zimbabwe’s current crippling cash crisis.

After Zimbabwe’s hyperinflation crisis of 2008, thousands of citizens lost their entire personal savings, leaving many looking for alternative ways to secure their existing assets. Zimbabwe’s national currency had been re-denominated three times prior to 2008, with each representing a significant loss of value.

EcoCash, provided by telecom company Econet, has become the primary means by which people transact today, and to purchase anything internationally citizens must buy USD or other fiat at a steep fee on the black market. Zimbabwe’s Government has issued bonds pegged closely to the U.S. dollar but that has also not solved the issue as they have lost value, which is why digital currencies are thought to be a viable solution to securing the value of people’s money.

“We were approached by a few members of the Dash community to take a look at the DAO, a global group of Masternode holders that vote on proposals paid for by the Dash blockchain,” said Seth Josephson, Creative Producer at Frame 48. “The unique governance model has funded conferences, sports sponsorships, and university research programs, so when we learned about the ongoing political crisis and resulting economic instability in Zimbabwe, we decided to submit a proposal to the Dash Community to create a documentary that would help educate the broader public about what was happening there, and how organizations like Kuvacash and Dash are working to fix it.”

“Kuvacash is a set of services that make it easy for individuals to transact Dash in similar ways to the e-money systems currently available in Zimbabwe,” said Andreiko Kerdemelidis, Co-founder of Kuvacash. “Everyone from the street trader through to the expat sending funds back to their family should find Kuvacash a convenient way to make or receive their day-to-day payments. With our agent network, we also provide the ability for people to easily switch in and out of USD cash at any time, without having to wait in queues or use a bank.”