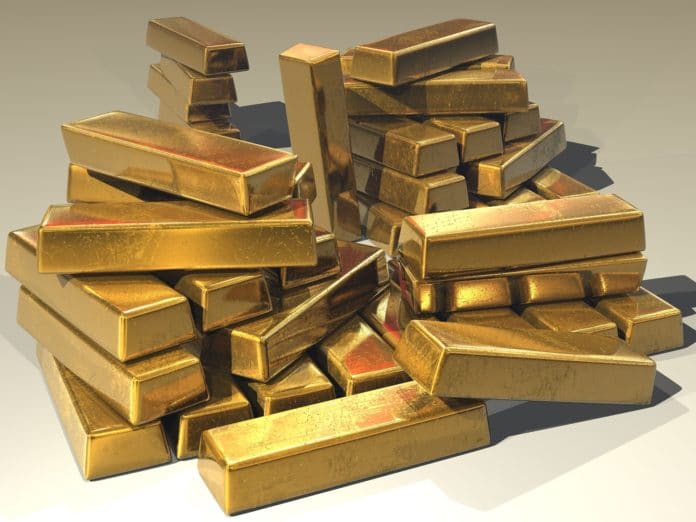 Libertarian and Austrian Economist Ron Paul has backed the combination of cryptocurrencies and precious metals to bring back the Gold Standard. Paul, who ran for U.S. President in 1998, released a paper last month in which he argued that they can co-exist to prevent the current major market makers from “rigging the economy”.

In “The Dollar Dilemma: Where to From Here?”, he criticizes the current financial system and blames those who run the economy, including the ‘Deep State’ which, he says, controls central economic planning.

“Rigging the economy is required to prevent market forces from demanding a halt to the mistakes that planners continuously make. This deceptive policy can last only for a limited time. Ultimately, the market proves more powerful than government manipulation of economic events,” Paul said, in the paper.

Paul acknowledges that it will take a long time for cryptocurrencies to get accepted into the mainstream. He says that it will take a ‘significant amount of time to reach consensus’ but that the marketplace will adopt the right model once government indecision is out of the way.

He believes that “It’s conceivable that cryptocurrencies, using blockchain technology, and a gold standard could exist together, rather than posing an either-or choice. Different currencies may be used for certain transactions for efficiency reasons.”

Several cryptocurrencies already exist that are gold-backed. DigixDAO uses ERC20 tokens to provide proof that the user owns the gold. Each DGX token represents one gram of gold. Goldscape list at least 50 projects in various stages of development that aim to provide a token backed by gold.

Paul also argues that cryptocurrencies that are backed by gold will encourage faster adoption. As it will be more relatable to fiat, it will be more achievable to progress to this type of coin, instead of getting people to adapt to something completely dissimilar to what they are used to.

Image by Stevebidmead. CC by 2.0