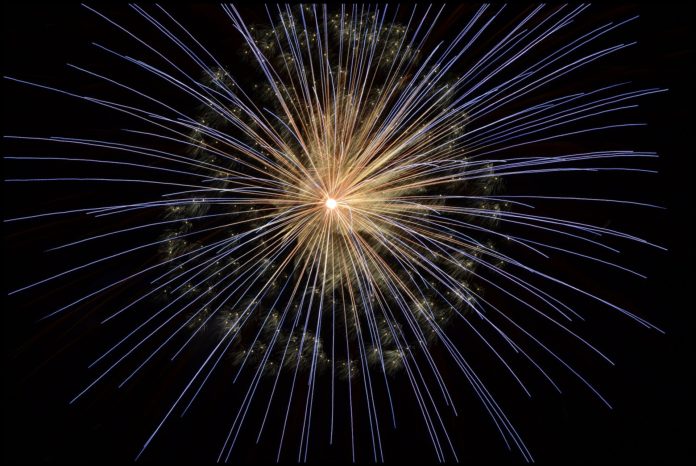 While not quite ready for primetime yet, blockchain is getting closer to its breakout moment with every passing day, according to consultancy firm Deloitte’s 2018 Blockchain Survey.

According to a statement by Deloitte, its survey of more than a thousand “Blockchain-savvy executives” from seven countries and a range of industries, provides a leading indicator of where the technology is heading.

“Momentum is shifting from a focus on learning and exploring the potential of the technology to identifying and building practical business applications. It just may not be happening when and where we expected,” Deloitte said in the statement, adding that these executives hold more pragmatic views of the technology and look poised to make some major moves over the next year.

Almost three-quarters of the respondents said their organizations see a “compelling business case” for the use of blockchain and many of these companies are moving forward with the technology, Deloitte said.

About half of that number (34 percent) said their company already has some blockchain system in production, while another 41 percent said they expect their organizations to deploy a blockchain application within the next 12 months. Additionally, nearly 40 percent of respondents reported that their organization will invest USD 5 million or more in blockchain technology in the coming year.

“As more organizations put their resources behind this emerging technology, we expect blockchain to gain significant traction as its potential for greater efficiency, support for new business models and revenue sources, and enhanced security are demonstrated in real-world situations,” Deloitte’s statement said.

“When looking at the insights developed from our 2016 survey, the data suggested that blockchain adoption – and its move into production – would have happened at a faster pace than we have seen so far in 2018,” said authors Linda Pawczuk, Rob Massey and David Schatsky, in the report. “Still, even though blockchain is rolling out in a more moderated fashion than expected, its adoption remains promising. As more organizations put their human and financial resources behind blockchain and come to better realize how it can improve their business processes and their bottom lines, we expect the technology to gain significant traction, as its cost savings, competitive advantages, and ROI benefits become more pronounced.

“The view further down the road is an inspiring one,” the report continued. “We see blockchain enabling a completely new level of information exchange both within—and across—industries. As connections are made between blockchain and other emerging technologies, particularly the cloud and automation, we see the potential for blockchain to help organizations create and realize new value for businesses beyond anything we can imagine with existing technologies.”