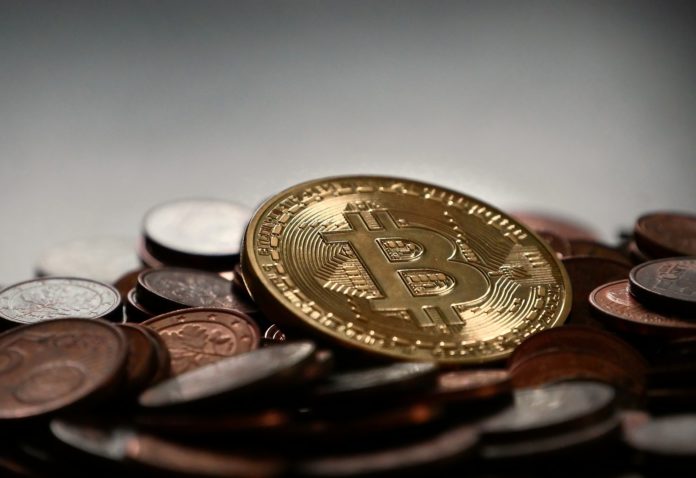 With only nine percent of Europeans owning Bitcoin and just 16 percent indicating that they expect to buy any Bitcoin in the future, a survey on the use and future impact of cryptocurrencies by ING  has revealed deep divisions on digital assets across the continent.

According to a press release on Thursday by the Dutch financial group, their research showed that a digitally savvy 35-year-old professional Turkish man is far more likely to own or use a digital currency like Bitcoin than a Belgian woman of 65.

The study showed that those who do buy into the cryptocurrency trend tended to be male, in the younger age bracket – between 25 and 44 – and from a country with a lower per-capita income such as Turkey or Romania

There were also significant variations from country to country. While 79 percent of Austrians had heard of Bitcoin, only 38 percent of Belgians could say the same. Men were much more familiar with it than women, with 77 percent awareness compared to 55 percent in women.

Age, however, was not as much of a differentiating factor as might be expected. Some 60 percent of people over 65 said they were familiar with Bitcoin compared with 69 percent of those aged 25-44.

While the media has played a role in building the hype around Bitcoin, according to the survey, most people see cryptocurrencies as too risky to invest in. One in three Europeans said they would never do so, with 46 percent rating cryptocurrencies as riskier than the equity market. There also remains a perception that digital currencies are difficult to understand and require expert financial advice.

Despite the growing popularity of cash-free transactions, the survey showed that only a minority would consider using a digital currency to pay for their coffee (23 percent), electricity bill (21 percent) or save for their children’s university fees (20 percent). Even fewer said they would want their salary to be paid in Bitcoins, however, one in three said they would consider using Bitcoins to pay for items purchased online from another country.