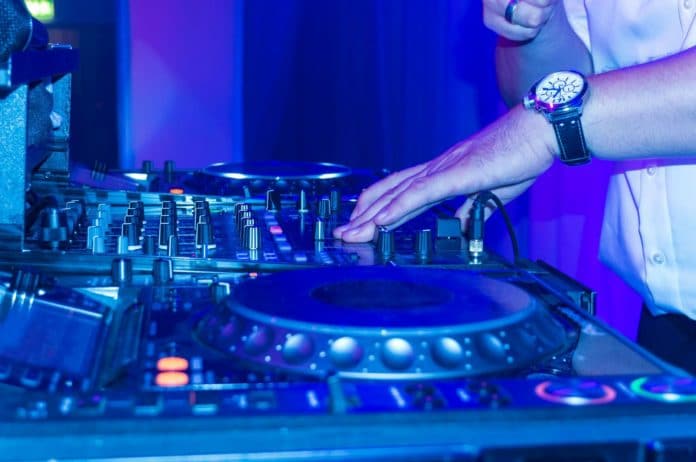 Blockchain music streaming service Choon, which rewards independent artists, has started the public sale of its NOTES tokens, having raised USD 2 million during the pre-sale.

According to a press release from the company, the public sale began on Monday for the music platform which claims to be the largest on the blockchain with over 5000 artists receiving NOTES tokens and thousands of tracks available, since the product launched on May 1.

NOTES tokens are all priced 10,000 per /ETH and are available to purchase through the Choon platform. There is a hard cap of 500 million NOTES, with 75 million sold during the pre-product sale. In order to participate, interested purchasers must be pre-qualified on the company’s website.

“We have had great success with our token pre-sale and our private round of funding, and we are looking forward to having the crypto community join us for our main token sale,” said Gareth Emery, co-founder of Choon, who is also a DJ.

“The amount of interest and support we have received to date for Choon has been overwhelming and we are impressed with the quality of music that has been uploaded already,” he added. “We are now looking forward to sharing more with our community through this token sale, and this will truly kickstart the Choon ecosystem of NOTES.”

Finnish DJ Darude, who released the platinum-selling dance track Sandstorm recently launched a track exclusively on the website and said, in the statement, that he is “earning thousands of NOTES per day,” and “several thousands times more per stream” than with other streaming services. “The best thing about Choon is that it is so transparent with its payments and I’m getting paid on a daily basis,” he said.  According to the press release, Darude is currently earning an average of USD 1.63 per stream in NOTES tokens.