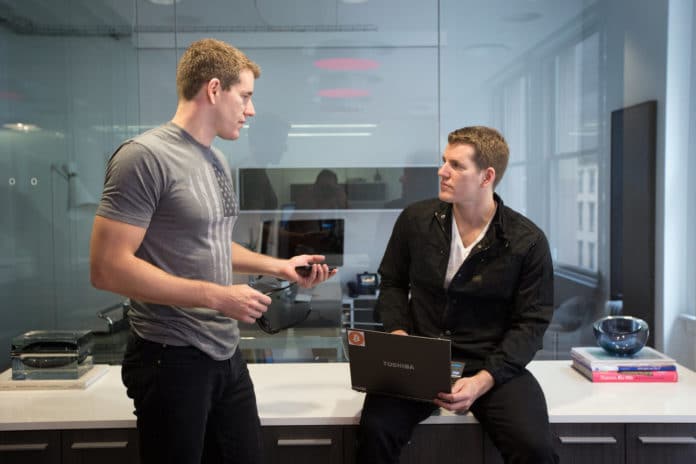 Gemini, a cryptocurrency exchange founded by brothers Cameron and Tyler Winklevoss in 2014, announced on July 6 that Robert Cornish, a former New York Stock Exchange (NYSE) executive would be joining the company as its first-ever Chief Technology Officer.

At the NYSE, Cornish worked in technology and was included in Institutional Investor’s “Trading Technology Top 40” in 2016. In his work with Gemini, Cornish will focus on technology initiatives and Nasdaq’s SMARTS Market Surveillance technology, which allows Gemini to flag any illicit activity on the exchange.

“Rob is a tremendous addition to our team,” said Tyler Winklevoss, CEO of Gemini, in a press release. “He will ensure that Gemini continues to deliver the best platform experience to our customers as possible and set the standards of excellence for the cryptocurrency industry as a whole.”

According to the press release, Cornish joins Gemini “at a time of incredible growth.” The company became the first cryptocurrency exchange in the world to be licensed to trade Zcash in May, and will soon be licensed to exchange Bitcoin Cash and Litecoin on the platform.

Cornish is also one of a tidal wave of Wall Street executives who have begun moving into the blockchain and cryptocurrency industry, including Priyanka Lilaramani who joined HOLD, a crypto startup, in May 2018. Others include David Marcus, a former PayPal and Facebook executive, who joined Coinbase’s board of directors in December 2017 and Rumi Morales, a former venture capitalist at CME Ventures, who announced her switch to blockchain investment firm Outlier Ventures in June 2018.

“While the New York Stock exchange may be one of the oldest exchanges in the world… they have pushed the envelope so far that they are breaking sound barriers,” Cameron Winklevoss, president of Gemini, told Forbes. “There are things that New York is doing that nobody else in the world is doing, and those things happen to be very relevant to what Gemini is doing.”