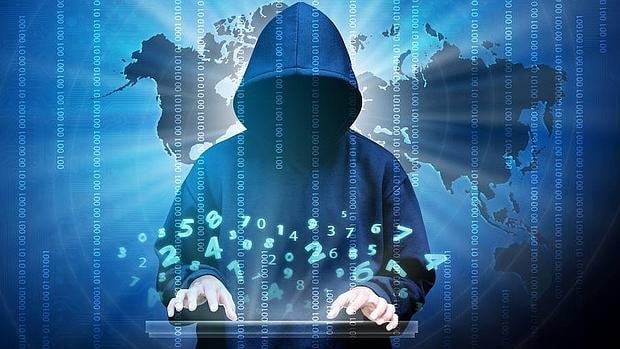 Nearly 24 hours later, Bancor tweeted that they were set to revive the network: “We are close to reactivating the Bancor Network. We appreciate your support and the healthy debate on the balance between security and decentralization that has ensued.”

According to Nate Hindman, head of communications at Bancor, the company has since found the cause of the security breach and addressed it. Once they found the hack, they were able to successfully block the transfer of around 3 million of the network’s native coin, BNT, which was valued at roughly $10 million USD. The freeze of the BNT was carried out in order to limit the damage to the network.

No user wallets were compromised by the hack, according to a tweet from Bancor.

Although Bancor was able to freeze BNT, they company couldn’t do the same for the other tokens lost.

“It is not possible to freeze the ETH or any other stolen tokens,” Hindman wrote in a statement. “However, we are now working with dozens of cryptocurrency exchanges to trace the stolen funds and make it more difficult for the thief to liquidate them.”

The network suffered a token price decline of BNT due to the breach, with the value lowering nearly 14 percent since the announcement. The token was trading at around $2.73 USD at the time of writing.

Bancor was criticized at its launch, having raised record funds at the time, by Emin Gün Sirer and Phil Daian of intic3.org. Sirer commented on the breach on July 9, tweeting, “Bancor runs on an EOS block producer. I wonder if that got owned as well.”

With assistance from Ethereum founder Vitalik Buterin, Sirer and Daian published a document outlining more than 25 flaws in the Bancor network in June 2017.

“Additional problems, such as front-running, potential reentrancy issues, poor code quality, lack of testing and the general unnecessity of inventing a new currency, give us pause,” Sirer and Daian wrote. “Keep in mind that there are lots of flawed ideas in the world. Not every flawed idea is catastrophic—we’ve done many things that definitely were not proven good ideas, and survived to be writing these words… But we know for sure that the Bancor approach is not the best use of one’s currency.”

Sirer and Daian conclude in the outline: “To end on a positive note, the optimistic way to look at the Bancor episode is that it’s the first, flawed step in an interesting direction. It will surely be followed by more sophisticated approaches that have a better chance of living up to the hype.”