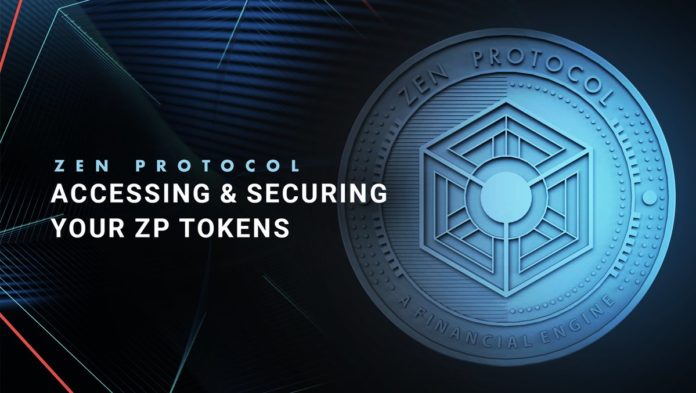 A blockchain built for finance, Zen Protocol aims to make secure, peer-to-peer finance possible, removing the need for intermediaries such as banks and brokers. Its testnet was in operation for almost a year, prior to the launch of the mainnet in June.

Zen Protocol tweeted: “June 30th has arrived, and with it, the Genesis block! We are pleased to announce the Zen Protocol #MainNet Wallet. Learn more about #security and how to access your tokens in our latest blog post.”

Malkuth enables users to activate smart contracts with proven costs and full formal verification support. The initial mining algorithm will be SHA-3. The next release, “Yesod,” will feature multi-hash-mining.

“We are excited to be launching the first block in our chain to help contribute to increased liquidity of capital in various financial markets,” said Adam Perlow, CEO of Zen Protocol Development. “Zen Protocol will enable inherently trans-national asset classes that can now run on a borderless financial system.”

Instead of offering ERC20 tokens in its initial coin offering (ICO), the protocol issued native tokens that are redeemable using the seed phrase from the crowdsale. The protocol has a working testnet and has also created a bug bounty program to reward users who find faults in the software.

The protocol allows anyone to create and trade financial products. It provides an open marketplace for financial instruments, including digital currencies and futures trading. The protocol and contracts are written in F#.

Most blockchain core technologies have a Virtual Machine to create runtime environments for smart contracts. It is both sandboxed and completely isolated from the rest of the blockchain. Zen Protocol’s genesis block will be the first instance of smart contracts being implemented without a virtual machine that targets financial institutions, according to the company. It provides for proof-of-cost smart contracts, meaning that costs will be pre-calculated.

Zen Protocol follows Bitcoin in implementing reward halving periods, but only every six years. It is also linked to Bitcoin in that every fully verifying node is also a Bitcoin node.

The maximum number of native Zen tokens is capped at 100 million and 20 million were created in the genesis block.