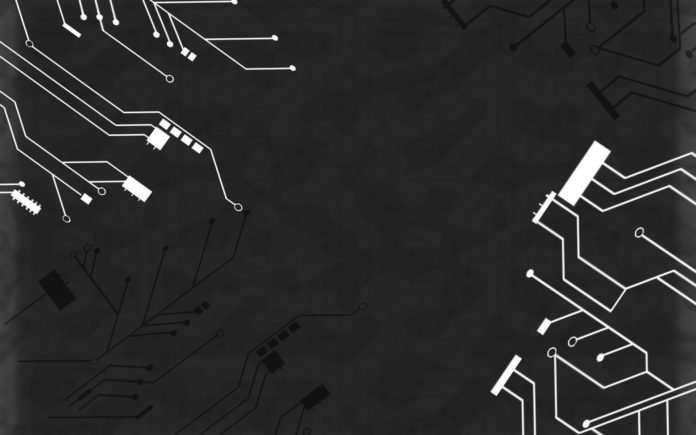 That’s the view of William Hinman, Securities and Exchange Commission (SEC) director of the division of corporation finance, who also feels that the disclosure regime of U.S. securities law adds little value to the already decentralized Bitcoin and Ethereum networks.

Speaking last month at the Yahoo! Finance All Markets Summit, Hinman said: “In cases where the digital asset represents a set of rights that gives the holder a financial interest in an enterprise, once it has been offered as a security, that is unlikely to change. In these cases, calling the transaction an initial coin offering — or ‘ICO,’ a sale of a ‘token’ — will not take it out of the purview of the U.S. securities laws.”

According to Hinman, in cases where there is no longer any central enterprise being invested in or where the digital asset is sold only to be used to purchase a good or service available through the network on which it was created, then it would be a security. “I believe in these cases the answer is a qualified ‘yes.’ That is, the potential to share information, transfer value and record transactions in a decentralized digital environment.”

Hinman went on to talk about the various applications that can be created on a blockchain, such as supply chain management, intellectual property rights licensing, stock ownership transfers and countless others. “There is real value in creating applications that can be accessed and executed electronically with a public, immutable record and without the need for a trusted third party to verify transactions,” he said. “Some people believe that this technology will transform e-commerce as we know it. There is excitement and a great deal of speculative interest around this new technology. Unfortunately, there also are cases of fraud. In many regards, it is still ‘early days.'”

Although ether and bitcoin are not a security themselves, Hinman believes the manner in which they are sold, and the reasonable expectation of the purchasers, is paramount. “In the ICOs I have seen, overwhelmingly, promoters tout their ability to create an innovative application of blockchain technology,” Hinman said, adding that the investors are passive and marketing efforts are rarely narrowly targeted to token users. “The purchaser usually has no choice but to rely on the efforts of the promoter to build the network and make the enterprise a success. At that stage, the purchase of a token looks a lot like a bet on the success of the enterprise and not the purchase of something used to exchange for goods or services on the network.”