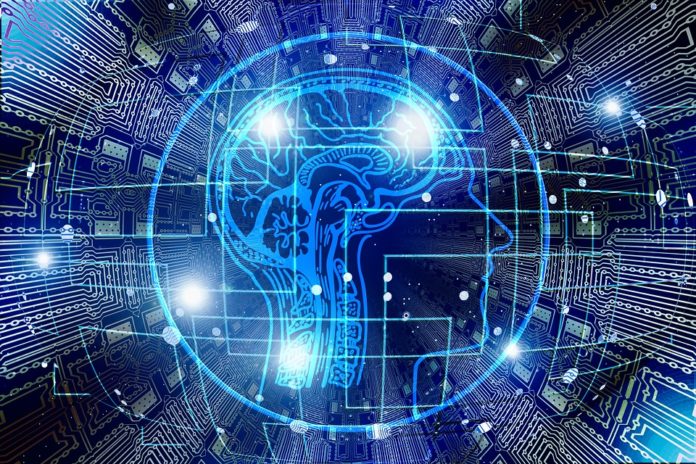 “Snips AIR aims to be the private-by-design alternative to Google Home, Siri and Alexa,” Snips writes in a press release.

Instead of storing users’ data in the cloud, Snips AIR stores the information on the actual device, with users able to opt-in and send their encrypted data to the company for performance analysis. According to Snips, home devices such as Alexa “strip away privacy” by sending personal data from people’s homes to developers for product performance analysis — a fact many users are unaware of.

“Existing voice assistants represent everything that is wrong with the internet today: centralization of personal data, deprivation of privacy and exploitation of users and developers,” Rand Hindi, co-founder and CEO of Snips said, in a press release. “Snips AIR, which will ship in late 2019, will offer a real alternative to families who care about protecting their privacy.”

In May 2018, it was revealed that Amazon’s Echo assistant had recorded a conversation in its owner’s home and sent the audio to a random contact who quickly called the woman recorded and warned her to turn the device off. This occurrence came after numerous claims from Amazon that Alexa did not listen in on or record conversations. “I felt invaded,” the woman told KIRO-TV. “A total privacy invasion.”

Snips’ decentralized AIR device will also include apps for the home, for adjusting lights, thermostats or windows, as well as for checking the weather, cooking, calendars, reminders, multimedia, dates and times — all built on the company’s blockchain. The company said that more apps will be developed and offered through their decentralized app store.

“Snips’ vision is to embed an AI assistant into every device,” the company writes in a press release,  “making technology so intuitive that it disappears into the background.”