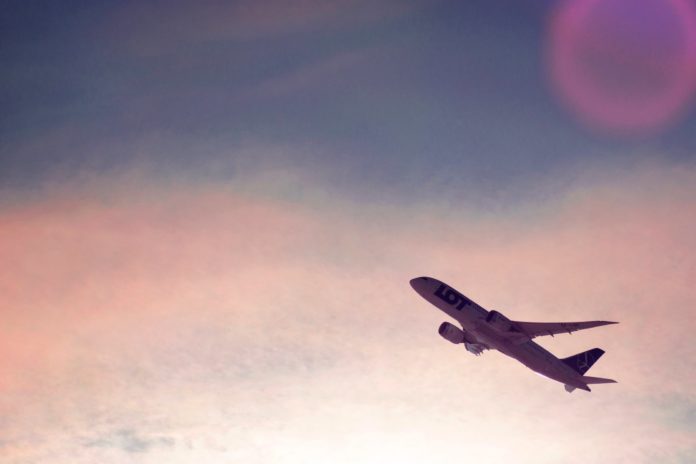 Professional services company Accenture has partnered with technology developer Thales to debut a prototype of a blockchain-based protocol to assist in securing and streamlining supply chains in the aerospace and defense industry. The prototype was presented at the Farnborough Air Show in England today.

The system combines a number of different technologies, in addition to blockchain, including the internet of things, Thales’ unclonable function solution for silicon chips and Chronicled’s tamper-proof cryptoseals. Using these technologies, the new system is able to trace, track and authenticate aircraft parts globally.

“Identifying counterfeit and grey-market goods in the [aerospace and defense] supply chain can be challenging,” Gareth Williams, vice president for secure communication and information systems at Thales UK said in a press release. “Using blockchain in combination with cryptoseals and physically unclonable functions allows you to build a trusted history behind parts.”

In a focus group survey, published by Aviation Week in 2015, nearly 30 percent of respondents reported that the biggest challenge facing aerospace and defense companies, in regards to the supply chain, is managing which aircraft parts are shipped where, and getting them to their location on time. Alternately, 24 percent said that the biggest challenge was finding new suppliers, and 16 percent referred to regulatory problems.

To fix those growing issues, 86 percent of aerospace and defense companies are working to implement blockchain technology into their systems by 2021, according to a report from Accenture.

“The aerospace and defense industry has one of the world’s most vast and complex supply chains,” John Schmidt, global managing director for Accenture’s Aerospace and Defense practice said in a press release. “Blockchain technology offers a new, elegant and secure way for the industry to track and trace myriad components while deterring counterfeiting and improving maintenance capabilities. Used in combination with technologies like digital twins and digital threads, blockchain could ultimately be a game-changing innovation for this sector.”