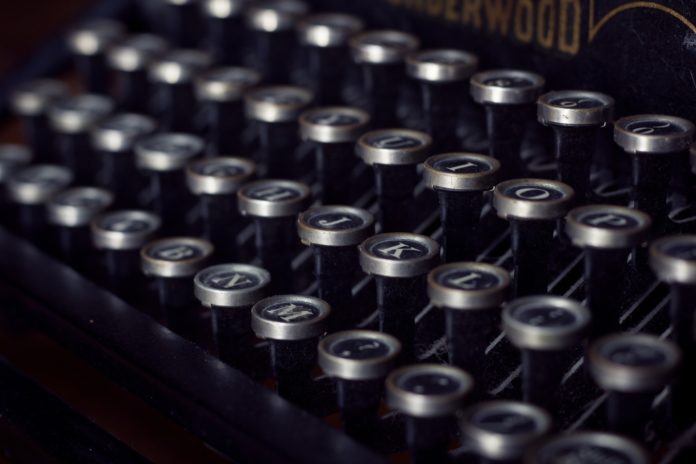 Decentralized content creation and IP protection platform, Typerium, has filed two patents for its technology in order to keep competition at bay.

According to a press release, Wednesday, Typerium, which says it makes life easier for content creators with integrated social media features and an online marketplace, filed two patents. One of these is specifically related to its intellectual property protection approach and the other is concerned with the valuation of digital tokens.

Typerium's IP technology allows creators to record their work to the blockchain with a timestamp, which enables them to anonymously prove that they were the creator and owner.

One patent specifically addresses the use of blockchain technology for documenting, recording, creating and ownership, as well as the subsequent sale and licensing of creative works and software, the company said.

The second patent is directed at new methods of digital token valuation and includes lowering the value of a token when there is more demand for a certain work, and automatic auctions when demand reaches a certain point.

Typerium's CEO, Alex Haigh said, in the statement, that he was confident that the patents will put the company in a good position. “Blockchain technology is still a young and emerging market. We are fully aware of how competitive the sector is, and it's becoming more important than ever to protect your company's innovations and the efforts that go into developing them,” he said.

“That's why we have taken precautionary measures to prevent any other business from stealing our ideas. By protecting our vision from day one, we're setting Typerium up in a sustainable way where it can have a bright future in making the lives of content-creators easier.”

Typerium is raising funds for the development of its platform through an initial coin offering (ICO), which ends on July 24. Purchasers of /TYPE Tokens will receive a bonus, the company added.