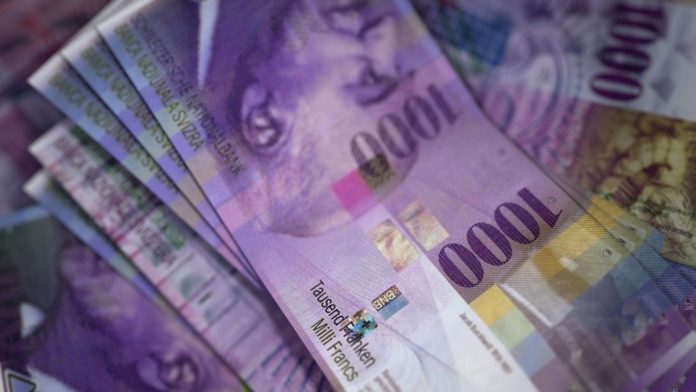 Swiss-based Tezoz Foundation is opening up its grants program with the objective of furthering efforts to innovate around its blockchain governance project.

According to a press release Friday, the first formal call for proposals through an open and streamlined grantmaking process will begin in August.

The Tezos Foundation said its core mission is to further the Tezos protocol and its community and it is committed to providing material support to developers, scientists and enthusiasts by aggressively and strategically deploying resources.

The company has identified the three areas where it wishes to support development: Research that furthers the Tezos protocol and related technologies; development of tools and applications to support the Tezos ecosystem and efforts to strengthen and nurture its community.

Anyone applying for a grant needs to outline their project and its relationship to one of the three categories. After evaluating the original pool, Tezos will invite a select group to submit a full grant proposal, which will ultimately be reviewed on a monthly basis and voted on by the Tezos Foundation Board.

Tezos has form for distributing funds in this manner, having committed what it said were significant sums in the last five months to research institutions and developers to help advance the protocol. These include the OCaml Software Foundation. Tezos is aiming to expand education and training of the OCaml programming language at Inria, the French National Institute for computer science and applied mathematics. OCaml Labs was funded to improve the “Lwt” programming library, a frequently used resource in the OCaml community.

The company has also committed to supporting Obsidian Systems to develop software solutions for baking on the Tezos network.

Tezos could use some positive news for its platform after its /XTS token took a battering in recent weeks. After conducting a $232 million USD initial coin offering (ICO) in July 2017, the project has lurched from one disaster to another. A legal battle between its founders and a lengthy delay in the launch of its platform, resulted in major selling pressure for /XTS when the platform finally went live on July 1.