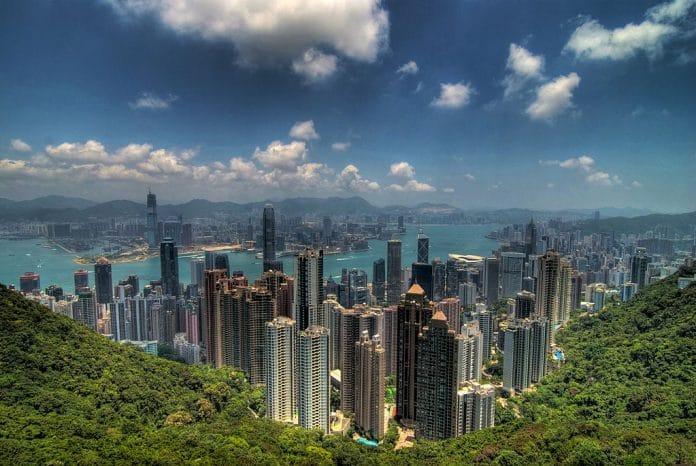 The Hong Kong Monetary Authority, the autonomous territory’s de facto central bank, is set to launch a blockchain-backed trade finance platform next month, as reported by the Financial Times on Sunday (paywall). The platform will be linked to 21 banks in the country, including HSBC and Standard Chartered, and is expected to reduce the time and paperwork required for routine trade and supply chain financing by making it easier to verify credentials and confirm activity. In May, HSBC completed the first commercially viable trade finance transaction.

The government-led project was designed by China’s Ping An Group. It will be one of the earliest in the world to go live and will be owned by the banks that have partnered with the Hong Kong regulator.

Ping An’s Deputy Chief Executive Jessica Tan said, “Instead of individual banks trying to do this you have the regulator trying to bring the banks together.”

The trade finance platform will give greater banking and credit service access to small businesses around the world by reducing the cost for institutions performing due diligence through allowing relevant data about businesses to be collected programmatically to evaluate potential candidates. The system will also offer enhanced security through blockchain technology and will help reduce fraud by instantly recording settlement amounts and financing agreements.

OneConnect, Ping An Group’s financial technology company, designed the system using the experience they gained deploying similar systems in China, according to a statement. Until this year, the company had been exclusively focused on Chinese markets. In 2018, however, OneConnect opened an office in Singapore and now employs over 100 people outside of mainland China.

The final number of financial institutions planning to use the platform is still unconfirmed but expected to grow in the coming months as the program is tested and large players become more comfortable using blockchain technology.

Both Deutsche Bank and Rabobank are known to be working on similar platforms.