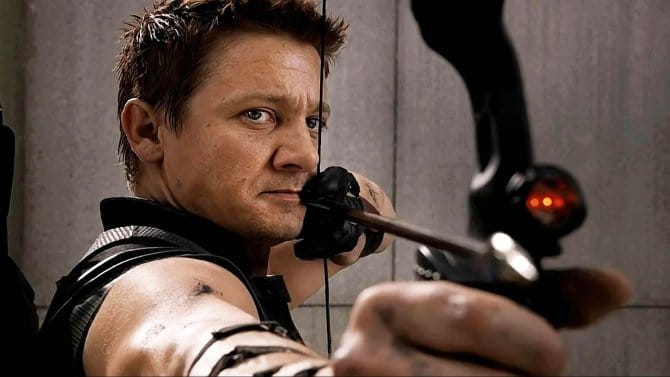 When a thief bragged about stealing bitcoin worth $40 million USD, he baffled experts, lawyers, judges and federal authorities in Philadelphia.

Ted Price, 32, was investigated for the burglary of his girlfriend’s father’s home in July 2017. During an hours-long confession to the crime, Price also claimed that he had created malware that could divert bitcoin to his account by interfering with transactions on the blockchain.

During that same confession, Price claimed that he created hacking programs for foreign governments, owned a private plane and procured a fake passport under the name of actor Jeremy Renner (Hawkeye in “The Avengers” movies). Price kept his secret identity on standby in case he needed to elude capture.

Price’s lawyer, Catherine C. Henry, was hesitant to believe her client’s confession due to the fact that while Price was under investigation for petty theft, he was also unemployed and living in his parent’s home. According to Henry, this description didn’t fit her client’s vocation as a multimillion dollar money launderer.

Prosecutors were also unsure of Price’s “technological wizardry,” although they charged him for the theft upon finding Price’s bag filled with pages of public bitcoin addresses. Authorities jailed him for three months while they investigated.

“Does he really have the [technical] capabilities to make us think that he was that good?” U.S. District Judge Timothy J. Savage asked at Price’s release hearing on July 10.

Price’s lawyer said that he was on oxycodone during the burglary confession, and that he has a history of drug abuse and mental health issues, which includes time spent in inpatient psychiatric treatment.

Authorities withdrew their charges a few days later and re-filed them after looking into stolen credit card numbers, also found in Price’s bag. A single purchase on the credit cards amounted to $150 used to buy items on Amazon. The card belonged to Price’s girlfriend’s father. Price pled guilty to the charges and was let out of jail with three months — time-served, on July 10.

Federal and local officials have not said whether they believe the theft of $40 million USD worth of bitcoin was a ruse.

“If he is a millionaire and has a private jet, then of course he’s a flight risk,” Henry told Daily News Philly. “But if that’s made up and if, on the other hand, he has no income, lives with his parents, and has a 7-year-old child, then these are just grandiose statements.”