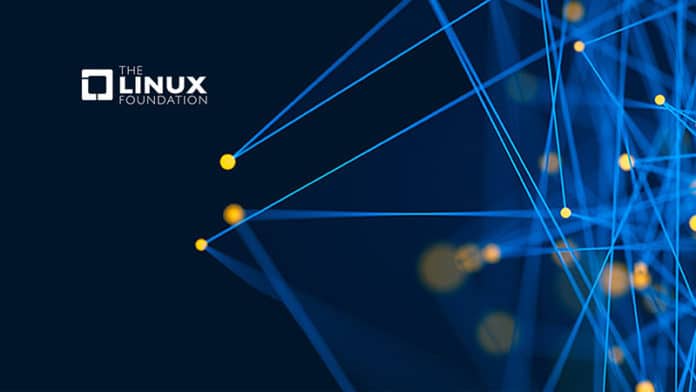 In addition to its Linux Foundation membership, Windmill will participate in EdgeX Foundry, a vendor-neutral open source project that supports a common IoT edge framework  enabling an ecosystem of plug-and-play components that unifies the marketplace and makes it easier for developers to build, deploy, run and scale IoT solutions for industrial, enterprise and consumer applications. Windmill is also committed to participating in the LF Networking (LFN) community, which unites seven top networking projects to increase harmonization across platforms, communities and ecosystems.

“We share a vision with The Linux Foundation, from our views on Industrial IoT and general open telecom infrastructure solutions to overall innovator empowerment,” said Michael Hathaway, CEO of Windmill Enterprise. “As such, we created Cognida as a blockchain agnostic platform to offer a suite of enterprise-class security solutions that accelerate adoption of IIoT platforms like The Linux Foundation’s EdgeX Foundry into enterprises. Windmill will continue to forge ahead with our collaborators to provide the tools for enterprises to adopt sensible and practical, open source IIoT and blockchain security solutions. With our membership, we look forward to collaboration with The Linux Foundation and its other members.”

As part of its participation in the EdgeX Foundry and LFN projects, Windmill will incorporate open source, blockchain solutions that enable broader adoption of industrial IoT frameworks into the enterprise. In addition, Windmill will contribute enterprise-class mobile networking security solutions to the largest global open source innovation community.

“I’m thrilled to see the continuous expansion of the EdgeX ecosystem, especially among contributors that are focused on distributed ledger technology,” said Jason Shepherd, Chair of the EdgeX Foundry Governing Board and IoT CTO, Dell Technologies. “Combining these technologies with open frameworks like EdgeX will help us realize the true potential of IoT– a system of systems with pervasive trust.”

Windmill joins existing Linux Foundation members like AT&T, Google, IBM and DellEMC, among others, all on a quest to solve business and technology challenges through collaboration. For Windmill, this means deploying IoT solutions to secure physical endpoints and digital assets within the enterprise, especially as enterprise adoption of IoT continues to grow. In the realm of Industrial IoT, it means improving and securing increased automation in factories and beyond.

This membership announcement comes shortly after Windmill announced it is working with the FreeIPA project for identity management. For more information on these partnerships and the Cognida platform, visit windmillenterprise.com.

Wanchain Joins With 22 Others to Form Austin Blockchain Collective