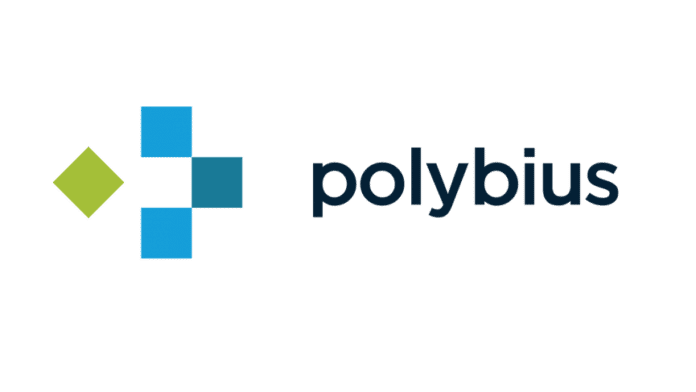 “We are proud to be the first ICO funded company to be fully compliant with the regulations,” states Polybius CEO and Founder, Anton Altement.

He states that there are several reasons why the company has published the audit. “Firstly it is required by Estonian law, and we are proud to be the first ICO funded company to be fully compliant with the reporting regulations.We also hope to set a precedent for other ICO companies. Transparency and trust should be at heart of every ICO funded business and we believe that in undertaking the audit we are highlighting how leading ICO funded companies should follow the rigorous standards and procedures set for all enterprises. We are happy to have launched our ICO in Estonia, a forward- looking country with regulators who can strike the right balance between  innovation and consumer protection.”

Sander Kallasmaa, Audit Partner at Baker Tilly Baltics confirmed that the results have been posted (they can be found  here https://ariregister.rik.ee/index?lang=eng) and said that “working with Polybius was the same as verifying accounts for any other high profile company. They were open and transparent and enabled us to carry out the audit quickly and efficiently.”