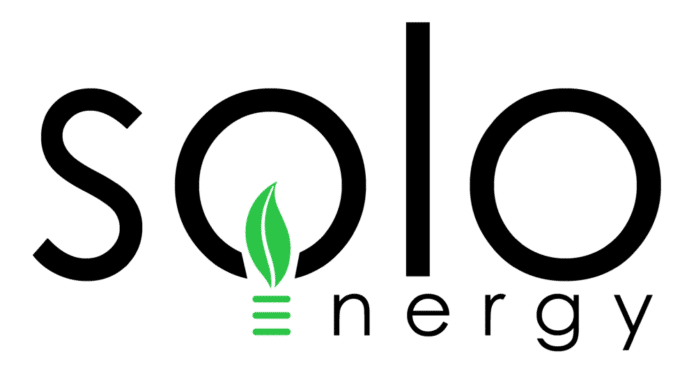 The former Tesla VP of EMEA, Ben Hill has teamed up with Solo Energy as its Commercial and Technical Advisor. Ben will help bring Solo Energy towards achieving its vision of a 100 percent renewable energy future by making solar and wind power more viable through the creation of Virtual Power Plants.

Solo’s advanced FlexiGrid cloud platform, which has been in development since 2016, operates these assets in partnership with energy suppliers. As battery storage locations will be distributed across thousands of residential and commercial premises, it has a further benefit of reducing the burden on the national electricity distribution grid because energy is generated, stored and consumed locally.

Renewable power generation from solar photo voltaic (PV) and wind energy is highly variable, and coping with this variability traditionally requires using non-renewable power plants as a backup. Solo Energy’s solution is to install small-scale batteries and V2G (electric Vehicle to Grid) technology in homes and offices, and to combine them into Virtual Power Plants which can to be intelligently switched on to supply electricity when demand exceeds generating capacity.

Mark Hamilton, CEO and Co-Founder of Solo Energy, said: “We are delighted that Ben has agreed to be a part of Solo Energy’s journey.  Our company goal is to lay the building blocks for a 100% renewable world, and Ben’s experience encompassing both energy and battery technology will be invaluable in achieving this goal.”

Ben Hill said: “I’m incredibly excited to be working with Solo Energy.  The team have a strong vision for the future, and its peer to peer trading concept using the latest blockchain technology is cutting edge.

“In helping Solo Energy bring its business model to reality, I’m fulfilling my own ambitions to push forward the sustainable and renewable energy revolution. By making reliable low carbon, low cost, sustainable energy accessible to homes across the UK and Europe, we believe we will change the face of energy generation forever.”

Solo Energy has established its first energy supplier partner, Our Power and has successful pilot projects. It will fund the roll-out of battery storage units that will make up the first Virtual Power Plants through an asset-backed Security Token Offering at the end of September.