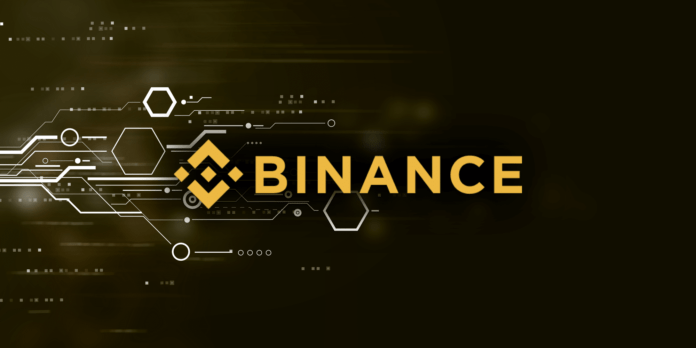 Launched by Binance, the world’s largest cryptocurrency exchange by trading volume, Binance Labs is an incubator and social impact fund that invests in top projects that are using blockchain technology to transform diverse industries.

“The idea for Contentos began when I noticed a serious need for a decentralized content ecosystem offering transparent and fair monetization of creators’ content, and no third-party censorship or removal of content,” said Mick Tsai, CEO and co-founder of Contentos. “The Contentos team is thrilled to have the support of Binance Labs in pursuing our goal to revolutionize the preservation and monetization of digital content, while working towards creating a more positive ecosystem for all content creators, influencers, and content consumers.”

As of now, Contentos is one of the first open-source-code blockchains that includes content distribution amongst its capabilities. Contentos aims to provide a decentralized ecosystem for content creators to have creative freedom and to leave their digital footprint without the risk of third-party interference. Unlike similar projects building new products and features to adapt to blockchain technology, the Contentos team has already integrated with three successful products, LiveMe, PhotoGrid, and Cheez, and is currently available to users around the world.

Recently, Contentos also announced partnerships with Ontology and NEO Foundation. Contentos’s partnership with Ontology acts as a collaborative effort to use both companies’ expertise to expand upon existing blockchain research, application development, and community-building. With the NEO Global Capital partnership – a subsidiary of the NEO Foundation – there will be more opportunities for Contentos to explore technology-based solutions for developing capabilities. The Contentos team is excited to see that their strategic efforts, thus far, have been positively received by a number of leading investors and prominent figures from the blockchain community. With their new partnerships and investments, Contentos is confident in the direction they are headed as they continue to develop their comprehensive protocol to promote the integration of blockchain and social media