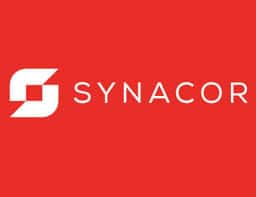 The platform was recently announced as the first email and collaboration offering built on EOSIO for distributed apps. It is the premier open source-based, extensible email and collaboration-alternative that offers superior security with user accounts. The identity tracked on the blockchain, will allow organizations to leverage blockchain to drive network efficiencies.

“We are making important moves in Blockchain, going from the first enterprise DApp powered by EOSIO to now leveraging blockchain capabilities such as smart contracts, EOS Tokens, and verified identity APIs,” said Himesh Bhise, CEO of Synacor. “We are excited to showcase Zimbra X powered by EOSIO at Blockchain Live, and invite the global blockchain community to participate in our beta.”