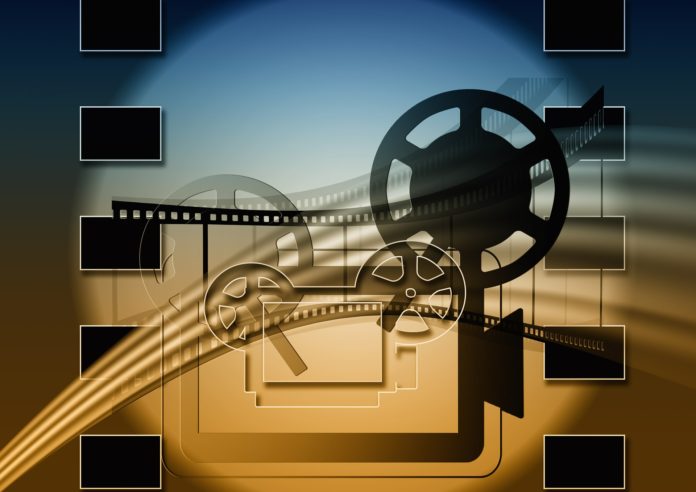 Many key factors that are driving the growth of the blockchain in manufacturing market include blockchain-as-a-service (BaaS) solutions for enterprises, simplifying business processes by affording transparency and immutability, and significant increase in venture capital investments and initial coin offerings (ICO). But also the increasing demand for real-time data analyses, enhanced visibility, and proactive maintenance, increased emphasis on energy efficiency and cost of production, convergence of operational technology (OT) and information technology (IT), take part in the expected growth of the blockchain in the manufacturing market.

Strategies such as product launches and developments, agreements, collaborations, joint ventures, and partnerships adopted by market players are fueling the growth of the blockchain in manufacturing market. However, on the other hand, the uncertain regulatory landscape and absence of common set of standards are restraining the growth.

Logistics and supply chain management applications are expected to account for the largest market share during the forecast period. With blockchain, intermediaries can be taken out of the equation to streamline the flow of supply chain operations; it also allows all transaction data across networks to be synchronized, enabling participants validate each other’s work. In 2017, IBM and Maersk tested the application of blockchain in logistics. In a proof-of-concept, the 2 companies demonstrated how blockchain can be used to track on-transit containers, and how supply chain stakeholders can benefit from accessing relevant, actionable information.

China, India, Australia, and Singapore are witnessing a significant growth in the number of startups focusing on blockchain. Here, organizations have started joining various conferences to brainstorm and understand the value of blockchain. For instance, the APAC Blockchain Conference was formed by 420 participants from diverse industry verticals and Australian Digital Commerce Association (ADCA) to explore blockchain in depth.

Companies in Singapore are working toward achieving Industry 4.0, integrating autonomous robots, big data and analytics, blockchain, augmented reality, additive manufacturing, IIoT, horizontal and vertical systems integration, simulation, cloud, and cybersecurity. The Government of Singapore is working toward IT infrastructure development to provide a fast, secure, and reliable network to support hundreds of billions of industrial devices. The Indian blockchain market has taken the technology’s adoption to the next level, where the integration of pilots and production-ready applications can be seen. With an increasing interest of the government, technology giants, and domestic startups on multiple platforms, the country is expected to witness an exponential adoption of the blockchain technology.