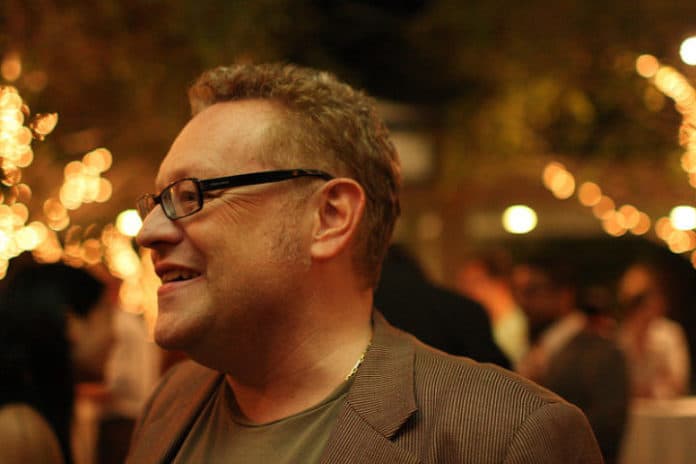 Leading blockchain public relations, strategic consulting, and events firm Transform Group, has just announced that its Founder and CEO Michael Terpin was rated one of the “top 10 most respected ICO advisors and influencers” by TGE. Terpin is an advisor to several blockchain companies, including Aion, Alpha Networks, Polymath, Purse.io, ShapeShift, VideoCoin and WAX. He also co-founded BitAngels, the world’s first angel network for digital currency startups.

This year, TGE spent time surveying firms, CEOs and consultants to provide a quantitative measure to better understand the ICO and blockchain space. The survey found that the most respected ICO advisors and influencers include Vitalik Buterin, Mark Andreesen, Charles Lee, Michael Terpin, and Andreas Antonopoulos.

“It’s been an honor to work with some of the blockchain industry’s brightest entrepreneurs as an advisor, and to provide guidance as they develop and launch groundbreaking technologies,” said Michael Terpin, CEO of Transform Group. “As our ideas around cryptocurrency and ICO/STO fundraising evolve, I look forward to supporting the next wave of innovative companies in this industry.”

As the Founder and CEO of Transform Group, Michael leads Transform PR, a global public relations firm that has served more than 200 clients in the blockchain field; Transform Strategies, the company’s advisory division; and CoinAgenda, an event series for cryptocurrency investors.

Michael Terpin: Halve it Your Way…