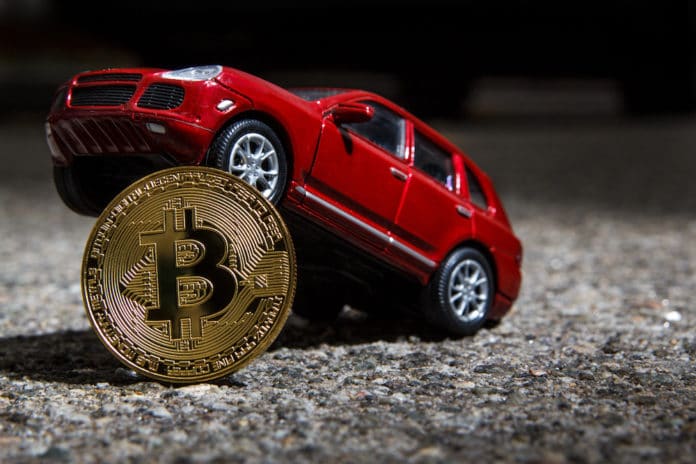 It doesn’t seem that long ago that startups such as Uber looked to have it all figured out.

Following a successful beta launch back in May of 2010, Uber officially launched its app and service in San Francisco in 2011, followed by the launch of UberX in July 2012, allowing people to drive for the company subject to certain background checks and other requirements.

Less than ten years later and we’re already seeing that business model, which looked so convincing, being called into question.

Essentially, Uber and other similar companies provide a service as an aggregator, connecting drivers with individuals who require their services.

Much like Airbnb, an Uber user could be forgiven for believing they are connecting directly with the providers of the service, but in reality, they are carrying out these transactions by way of a centralized infrastructure that is owned and operated by the aggregator.

Every step of the process, from the initial request to the pairing of driver and rider, to the payment process, is carried out through Uber.

Using a centralized system allows Uber to maintain control over the service agreements and all conditions of use.

Briefly, blockchain technology offers users a decentralized ledger that boasts high levels of security. With no centralized authority required, both service providers and customers can connect directly without the need for an aggregator.

All of the information that is usually provided by way of the middleman company, which is Uber in this instance, can easily and safely be added to the blockchain instead.

Location and driver-specific information such as police record checks and customer reviews could be made available to those who require them before they request a ride, and the transaction carried out between both driver and rider will be processed entirely on the peer-to-peer network.

Arcade City, one of the first to enter the blockchain ride-hailing space, most prominently in Austin, Texas, got the ball rolling.

Since then we’ve seen other startups emerge with different takes on how blockchain technology can affect the ride-hailing business.

A terrific example of the worldwide reach of the blockchain revolution is Egypt-based RedCab, who are looking to make waves in Cairo, as well as expanding into the likes of Bahrain and the KSA.

The real kicker with RedCab is that their central monetization pillar is geo-ads, which will allow local businesses to advertise to local customers using a relevancy algorithm ensuring target markets are reached.

Uber broke through the wall of the traditional ride-hailing industry, but it now looks as though the system they introduced not so long ago is already under threat of being surpassed.

For the ride-hailing industry, the future looks as though it’ll be run on the blockchain.

How the .HIVE Gaming App is Buzzing Into the Cryptosphere