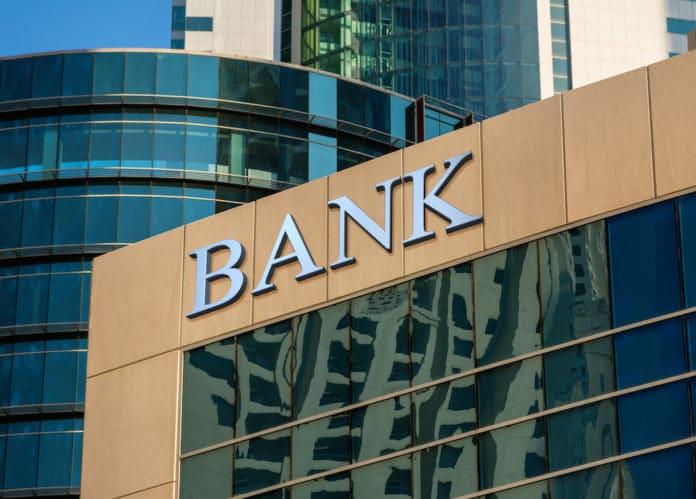 A recent report compiled by ‘Big Four’ accounting firm KPMG highlights a dire need for the global financial system to make radical changes, including through the adoption of digital currency in place of antiquated interbank payment and settlement structures.

Banks contributing to the report include the Bank of England, Bank of Canada and HSBC, among others. What this shows is a shift in sentiment towards creating a new way to transfer value across borders.

This indicates little more than very early beginnings; banks are only just starting to edge into this space and while aptly recognizing the need to adapt may be the first step, already well-funded ventures have come up with plans for an alternative.

Challenger banks are nothing new, and customers now have a range of options which allow them to control funds exclusively on mobile and online. The success of these FinTech startups has made consumer feeling clear: make our personal money easier to access and charge us fewer fees.

The next shift looks to be along these lines, and although KPMG fails to mention blockchain – unsurprising as traditional institutions tend to move with caution over nascent tech – it may give room for a usurper to provide a platform that connects the dots.

Ventures exist already: EQIBank boasts a full banking license that allows it to conduct a range of financial services alongside a crypto exchange. The first EQI bank accounts are due to roll out in December, underpinned by a native crypto token – the EQI token – which means that settlement and clearing can be conducted on blockchain. Potential benefits could be wide-ranging, including a drastic reduction in fees and the time it takes for funds to clear.

This new bank looks to attract High-net-worth individuals to its services meaning that a successful launch could see some serious money tempted away from the realm of traditional finance. Tentative moves towards the concept of a unifying digital currency for banking is nothing close to solid ground; should EQIBank take off, the old institutions may have a problem on their hands.

Another proposal for a new bank grabbed headlines in September when it was reported that SEBA had raised $109 million. The Swiss startup wants to bridge the gap between finance and crypto although it is yet to obtain a banking license. At best this will delay the project, but at worst it could stymie the entire thing. But a modern Swiss bank seems logical, if for nothing else than it places itself in the vicinity of over 500 blockchain projects that have settled around Zurich.

Things tend to move quickly in the digital age and especially regarding blockchain at this point it can be a fool’s game to make bold predictions. Initial EQI bank accounts will open in December but details are hazy on how extensive this will be. A nervous bank may suspect that EQIBank has been busy courting big money behind the scenes in preparation for its launch, and quite possibly would have something to be worried about. But, whatever the future of finance is, it seems a form of digital currency could prove to be the game changer that decides who plays a major role in this space.