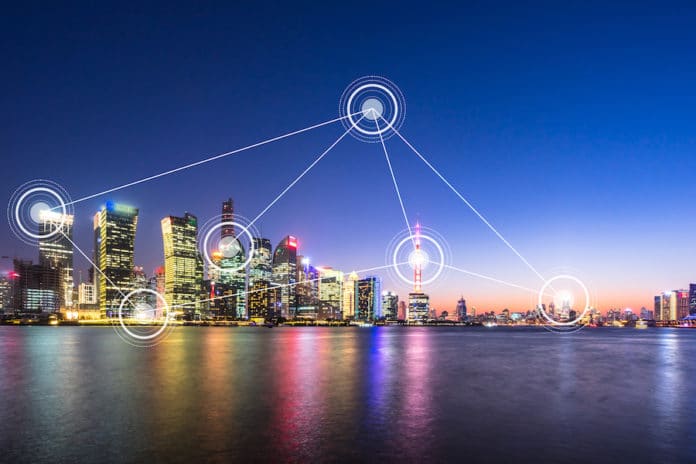 Hosted at ONEROOT’s office in Shanghai, the BXA (Blockchain Exchange Alliance) Press Conference was destined to delight after the partnership announcement that the two companies recently made. The announcement saw BXA become the majority shareholder of ONEROOT and ONEROOT gain shares in BXA to form a solid partnership that will provide a solid base for the two companies infrastructure development plans.

BXA is already valued at billions of dollars and controls BTC Korea, the parent company of Bithumb – the largest exchange in South Korea. The company’s investment has elevated ONEROOT’s valuation into the hundreds of millions of dollars.

By utilizing the talents of both teams, BXA and ONEROOT aim to create a  smart economy with efficient value transfer which would provide users with a complete range of digital financial services. They can achieve this by creating a network of exchanges with shared order books and liquidity pools, thus solving many of the problems that small exchanges face. 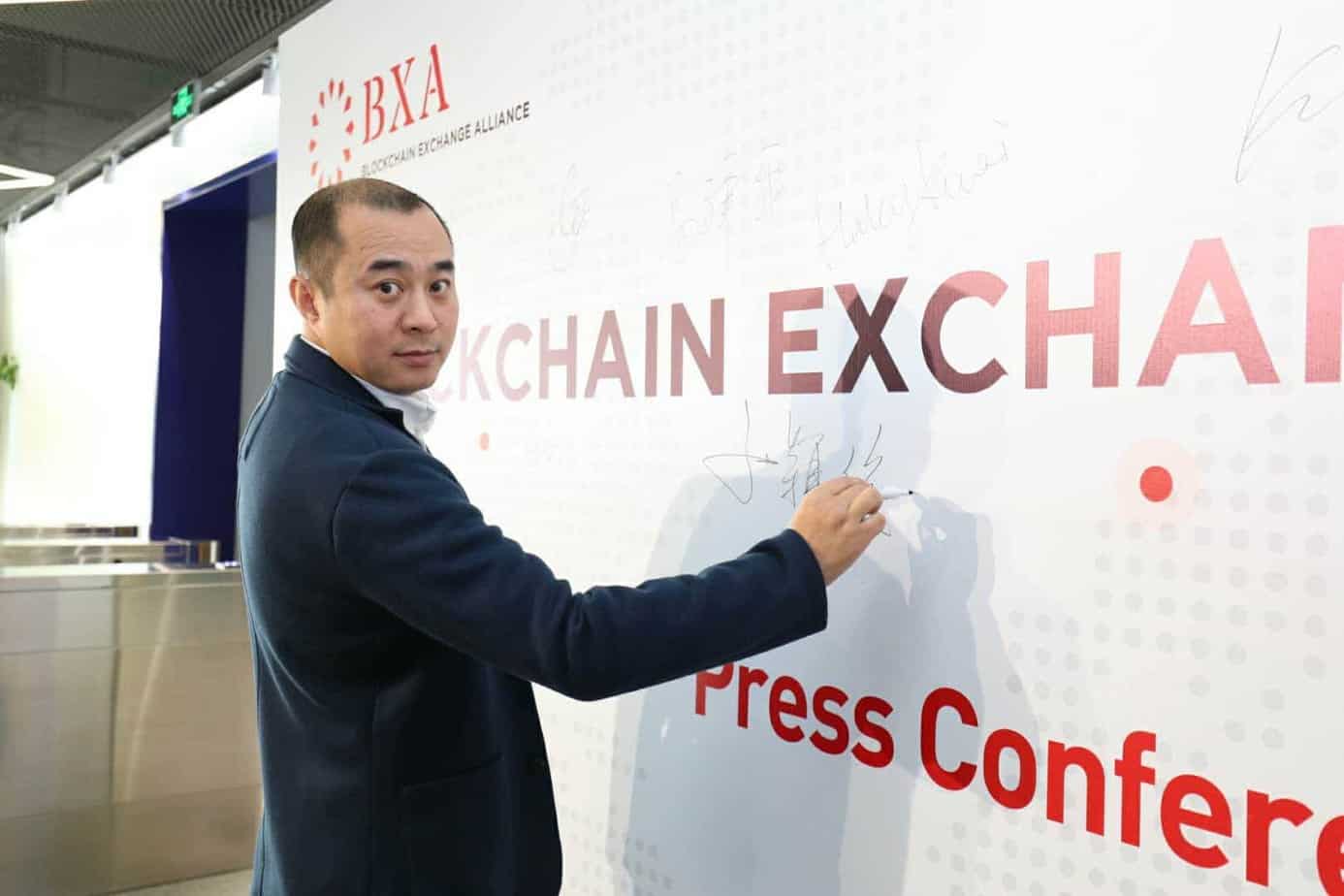 The two companies are eager to maintain compliance in all jurisdictions in which they operate. In fact, BXA already has 12 established local entities globally. These are located in the USA, Japan, the UK, Canada, Australia, New Zealand, Singapore, South Korea, Hongkong, Thailand, Mexico, and Peru. Not only that, but BXA have already acquired, or are in the process of acquiring, fiat currency gateways and licensing in ten other countries putting them in prime position to provide global financial services.

What makes this partnership so important is that ONEROOT will provide technical solutions that allow BXA members from different countries and regions to share transaction data securely and settle transactions quickly. This network effect will give BXA the largest order books and deepest liquidity pool, allowing them to become a truly global financial entity.

Tony Sun (Sun Yingjun), chairman of the ONEROOT Foundation, said, “Blockchain is still in its infancy, and the lack of infrastructure has impeded the development of digital economy. Since its inception, ONEROOT has been focusing on infrastructure construction and the promotion of blockchain technology application. It is the shared philosophy that helps the establishment of cooperation between BXA and ONEROOT.”

At a time when crypto winter seems at its bleakest and harshest, the very fact that companies like BXA and ONEROOT are still pushing forward with infrastructure development should shine out of the darkness like a beacon.