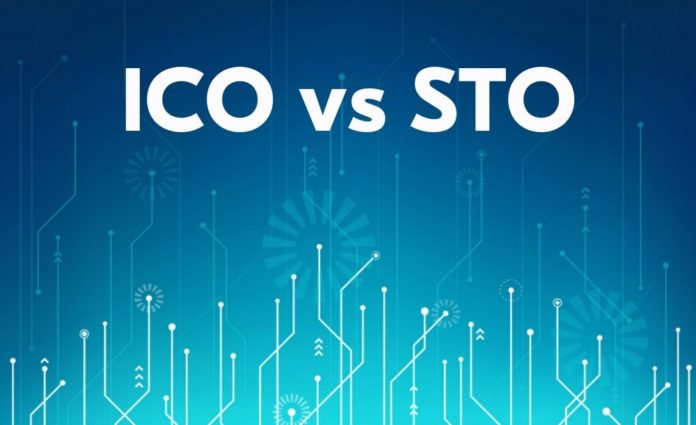 ICOs, otherwise known as Initial Coin Offerings were the acronym on everyone’s lips during the boom of 2017. They were and to some extent still are a driving force for the cryptocurrency industry as a whole. For some, they were the introduction to cryptocurrencies and made savvy investors a great deal of money, whilst for others they have been a waste of investment and at worst a scam.

ICOs are similar to angel investments whereby product creators put out a document called a whitepaper to advertise the technology on offer, how it works and why it’s a good idea. Interested individuals or organisations then send funding – in the form of other major cryptocurrencies like Bitcoin or Ethereum (some ICOs can also use Fiat currencies). In return, the investors receive crypto in the form of whatever the coin or token on offer is. In contrast to IPOs (Initial Public Offerings on regulated stock exchanges), investment in an ICO doesn’t give any ownership in the company developing the technology, meaning you are effectively taking a gamble with an “at present” worthless currency.  Essentially, you pay now with the hope and expectation that in the future it increases in value to make you a return.

Given the unregulated nature of ICOs, anyone could put a whitepaper together, take the investment and run off with it, leaving those who did invest with a sour taste in their mouths. Unfortunately, this was a reality for many in the last couple of years as complete failures and scams masqueraded amongst legitimate ICO raises.

If we fast forward to today, ICOs are now more few and far between as caution now tends to prevail before investors commit to funding projects. We would suggest that if there is an ICO project out there that piques interest, a good indicator of its credibility is whether it has been “signed off” by a reputable legal firm as well as more fundamental qualifying criteria such as:  Does it have an existing revenue stream? Is the ICO planning on being frugal with investors’ money? Is there an actual need for blockchain? Does the project save time and money and finally will it build a better future?

Due to the levels of fraud and warnings by the SEC, the likes of Facebook, Google, Twitter and Mailchimp have banned ICO related adverts and investors are being driven to look for other means of investing.

This is where STOs (Security Token Offerings) step in.  They are similar to ICOs in that they are an offer made by a vendor to a wider audience – in which the consumer can purchase tokens built on blockchain technology.  However, where ICOs are the direct sale of coins or purported utilities, STOs are the sale of securities and by taking part in STOs the underlying is considered to be an investor and not a client user.  Effectively, they pay to receive a security that is represented by a token and to do this, there is a level of bureaucracy namely the company in question must register the offering with the SEC.

STOs sit as a go between from crowdfunding of ICOs and full regulation of the blockchain, and where STOs successfully register with the SEC they can take advantage of exemptions such as the Reg A+ – giving them many similarities to issued shares. Experts are very confident in STOs, believing that their market cap will exceed $10 trillion by the end of 2020. In contrast ICOs have raised roughly $5 billion.

All of this doesn’t necessarily mean that ICOs are finished, the right projects have just become rarer and it would be safe to assume they will become rarer still as the industry pushes for further regulation and oversight resulting in a pick up in STO popularity.

So, what are the negatives to STOs? Firstly, there is the significant administrative burden which carries in part increased legal costs, however this is typically deemed to be offset by providing extra security for investors.  It is also noted that currently exchange listing can be problematic, with main line exchanges not fully supportive as yet (E.g. Binance require legal proof that tokens have a utility.)

It is well known that big names in the industry like Coinbase are investing heavily in STOs however they aren’t quite ready for a full rollout as yet albeit we expect that to change as 2019 progresses.  STOs are a natural evolution of the sector and the next step toward establishing crypto and blockchain as a viable, secure method of investment asset that will inevitably provide investors with the underlying confidence and security that they need to participate in the space.  Some of the finest minds in the world are currently working on STO related tech projects that will undoubtedly play an important part in real world technological evolution and so it only follows that investors will want a reliant and secure method to participate in that potential growth.