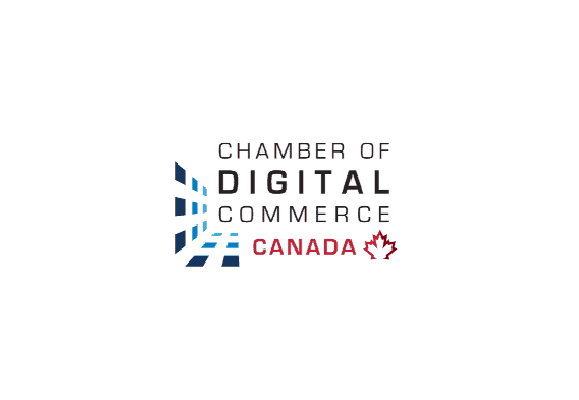 The Chamber of Digital Commerce launched in four an a half years ago and has seen more than 100 percent growth for those last four consecutive years. Today, the Chamber represents over 200 companies that are investing in and innovating with blockchain technology.

Tanya Woods — a world-class legal and policy strategist and executive director of the BAC — will now serve as managing director of the Chamber of Digital Commerce Canada, leading the organization’s operations from Ottawa. Woods’ experience includes championing Canada’s digital innovation ecosystem, domestically and globally, for the Government of Canada and for multinational companies including BCE, Microsoft and Nintendo.

“Bringing our two organizations under the same banner sends a powerful message to our respective members, blockchain ecosystem participants, and policymakers,” said Perianne Boring, founder and president of the Chamber of Digital Commerce. “Tanya brings more than a decade of strategic advocacy experience and is a trusted advisor to the blockchain community and the Canadian Government at the highest levels. She is a strong advocate for the Canadian blockchain community.”

“Canada is a leader when it comes to driving innovation, entrepreneurship and the digital economy,” said Woods. “Canada’s blockchain leaders and government would like to see a strong and coordinated blockchain ecosystem that is ready and able to effectively collaborate with policymakers to ensure the industry in Canada will thrive.”.