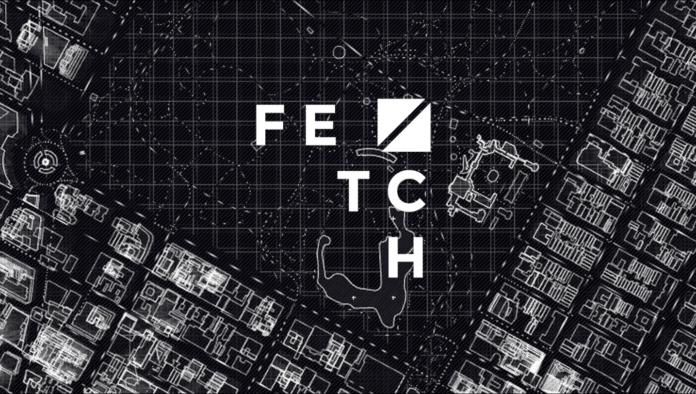 Who says ICOs are dead?

At 14:00 UTC on Monday 25 February 2019 Binance Launchpad opened its doors to FET contributors for a single session where contributors could exchange Binance’s native token, BNB, for FET. Each FET token was priced at 0.0867 USD with a maximum allocation of $3,000 per contributor during the sale.

“We’re very pleased to have reached our target for the token sale in such a short time achieving a wide distribution of tokens with the intentionally modest individual cap.” He continued: “Now the sale has finished the entire team is very much focused on releasing more of our technology over the coming months.”

Synergetic Smart Contracts are a unique property of the Fetch.AI network. They are extensions to the original concept of smart contracts, enabling off-chain computation to be included in agreements involving multiple parties. Examples include the use of Smart Contracts to solve optimisation problems in mobility, such as package delivery, ride-hailing and autonomous car routing.

“Our Synergetic Smart Contracts are specifically designed to solve and use optimisation tasks that may be combinatorial in nature and in many cases involve very large amounts of computation.” He continued: “Importantly, they enable optimised coordination between distributed parties in situations where coordination can provide an economic gain to all participants. It hasn’t been possible to do this type of decentralised machine learning with Smart Contracts – until now.”

Fetch.AI will be releasing a series of further product innovations over the coming months including its Network Participation App. The app allows anyone to easily point and click to attach autonomous agents to the sensors in their smartphones. Connectivity to the Test Network means agents can help people realise the economic value of their smartphone sensor information by making it available for trading.

Fetch.AI is based in Cambridge, UK, with development talent across the globe. Fetch breathes life into machines, data, services, and infrastructure with digital representatives called Autonomous Economic Agents™ that can trade autonomously and unsupervised. Fetch delivers a unique, decentralised digital world that adapts in real-time to enable effective, friction-free value exchange. Powered by innovations such as the world’s first Smart Ledger, Fetch has digital intelligence at its heart: delivering actionable predictions and instant trust information, while enabling the construction of powerful collaborative models. With unrivalled performance and scalability, Fetch is the missing critical infrastructure for tomorrow’s digital economy.

Facebook
Twitter
Pinterest
WhatsApp
Previous articleElectroneum Launches Affordable Smartphone M1 Which Earns users Cryptocurrency Through App
Next articleCrypto Volatility Rises in Big Week Ahead – Cryptocurrency Weekly Update from GlobalBlock
Richard Kasteleinhttps://www.the-blockchain.com
In his 20s, he sailed around the world on small yachts and wrote a series of travel articles called, 'The Hitchhiker's Guide to the Seas' travelling by hitching rides on yachts (1989) in major travel and yachting publications. He currently lives in Groningen, the Netherlands where he has set down his anchor to raise a family and write. Founder and publisher of industry publication Blockchain News (EST 2015) and director of education company Blockchain Partners (Oracle Partner) – Vancouver native Richard Kastelein is an award-winning publisher, innovation executive and entrepreneur. He has written over 2500 articles on Blockchain technology and startups at Blockchain News and has also published in Harvard Business Review, Venturebeat, Wired, The Guardian and a number of other publications. Kastelein has an Honorary Ph.D. and is Chair Professor of Blockchain at China's first blockchain University in Nanchang at the Jiangxi Ahead Institute software and Technology. He has over a half a decade experience judging and rewarding some 1000+ innovation projects as an EU expert for the European Commission's SME Instrument programme as a startup assessor and as a startup judge for the UK government's Innovate UK division. Kastelein has spoken (keynotes & panels) on Blockchain technology at over 50 events in 30+ cities.