Home News Kepler Finance Releases Comprehensive Report On What Lies Ahead For the Security... 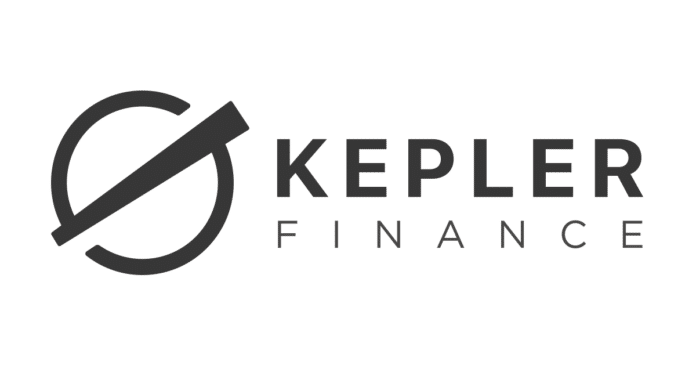 Kepler Finance, an analysis firm and database for the Blockchain space, has just released a Digital Securities Market report on what’s in store for the emergent security token sector in 2019.

Its’ principal insights of the report include advice on how to track key market indicators as the space develops and also marks what the major barriers are, legal and otherwise, that could stand in the way of the industry’s progress. But for many, what will be most striking in this report is its’ findings on the progress itself.

Several industry leaders are also quoted with regards to their outlook for the space in 2019. Amongst them is Patrick Campos, the Chief Strategy Officer at Securrency, who sums up the development of the Digital Securities niche quite nicely.

“You’re not going to see the crazy spike like you saw in 2017 with ICOs. What you are going to see is the market grow in a much more meaningful way. The amateurs are kind of pushed off the playing field,  but not the professionals – and by that I mean not just the traditional banks, because I think there are going to be a lot of new players, but new and very mature, in terms of their view of the market. In most jurisdictions, when you issue a security token, when you issue a private equity or debt instrument, it’s not tradable for some period of time. In many jurisdictions, there’s a hold period. So if I buy that security, I can’t trade it for at least six months or a year. As these things trade, they won’t trade with the frequency that these cryptocurrencies trade. It will be a much, much less dynamic market, but it will still be rich and deep, and it will still create the kind of liquidity that’s necessary for these types of assets.“

As 2019 begins, the main concern for everyone involved in the the digital securities sector seems to be making the space more compliant, so more likely to be fully accepted by the relevant regulators.

In 2018, according to the Kepler Finance database, 32 STOs were listed via leading digital securities providers like Polymath and Neufund, among others. Still, problems remained including significant holes in the foundations of most security token platforms.

Thus, the greater Digital Securities space is still very much in its’ early stages. Even in the midst of the 2018 bear market, the total capital raised by ICOs blew the progress with security tokens out of the water. Despite this, experts on both industries have already concluded that STOs will eventually supplant ICOs, in terms of being the dominant fundraising mechanism in the blockchain industry.

Kepler Finance’s Digital Securities Market report is a comprehensive, actionable report that includes insights from a wide range of industry leaders from the blockchain and digital securities spaces. By reading it in its’ entirety, you’ll be ahead of most who have the desired of getting involved in this burgeoning niche.