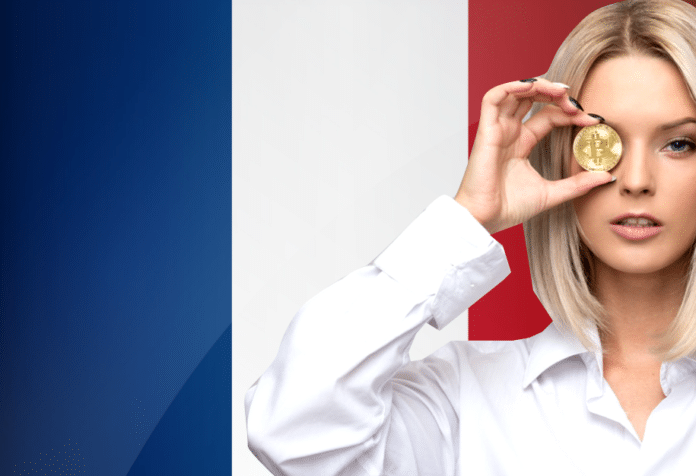 The French parliament recently passed the crypto-blockchain-friendly PACTE law through its National Assembly, but according to a French government website it still being debated in the Senate. If it passes as expected, the new legislation will impact ICO/utility token issuers and crypto-asset service providers, providing legitimacy to the digital assets industry in the country. The PACTE law could be adopted as early as next April say some French experts.
The French government’s Action Plan for Business Growth and Transformation, (PACTE, in French) wants to change the way corporate stakeholders such as entrepreneurs, funders and managers, but also workers and customers, see the company’s role in society. With so many societal, economic, political and ecological changes that have been happening in recent years, the new law is about to rethink traditional views.

According to legal experts, Article 26 of the future PACTE law relates to the creation of a French regime for token offers and Initial Coin Offerings (or “Initial Token Offering”), i.e. fundraising via a shared recording device (in particular using the so-called “blockchain” technology) via the issuance of digital “tokens”.

For the time being, these transactions are not subject to a clear legal framework, since, under French and European law, the “tokens” issued in this way can be legally qualified in different ways depending on their specific characteristics. In particular, most of these tokens do not meet the elements of the definition of financial securities.

The obligations contained in Article 26 shall apply to any issuer making a public offer of tokens and applying for a visa from the French Financial Markets Authority (“AMF”).

The PACTE law is indicative of the steps France is taking to become a ‘Blockchain Nation’ and a leader in the digital assets space. According to Fintech News government officials are recommending an investment of €500 million over the next three years to develop the country’s Blockchain ecosystem.
French Blockchain industry insiders

“In order to reach mainstream adoption, France must foster a thriving business ecosystem in the digital assets industry, and emerging companies need to offer consumers easy-to-use products and services. The passing of PACTE nourishes the creation and development of such businesses. In most jurisdictions, digital asset businesses face enormous challenges in both setting up and operating their businesses. Anything from opening a bank account, to knowing what regulations to comply with, can become insurmountable obstacles.”

“Additionally, ICO regulation is an area which is notorious for ambiguity. PACTE has established clear guidelines for businesses wishing to fundraise via public token offerings, and businesses wishing to conduct an ICO can now be assured that their fundraising is licensed by the French Financial Markets Authority (AMF). By doing so, the PACTE law will help legitimize the quality of these ICOs. Overall, PACTE will positively impact the attractiveness of France as a jurisdiction for digital asset businesses which, in turn, will serve to drive forward the adoption of digital assets amongst consumers.” He added.

“PACTE establishes a regulatory framework for the crypto economy that is both attractive and comprehensive — attractive because it strikes a balance between flexibility and credible rules to facilitate the interaction of this new economy with incumbent players, such as banks and institutional investors. It is also comprehensive because it addresses the entire crypto ecosystem based on the conviction that regulating both the primary and secondary markets of utility tokens is key in ensuring the efficiency of the future regime.”

“This reform brings legal certainty to a community of new players who need to build trust within what has been an unregulated environment thus far. It aims to sort the wheat from the chaff and to foster innovation in France. Obtaining a visa for the issuance of tokens from the French Financial Markets Authority (AMF) should increase the ability of crypto players to develop partnerships with incumbents, such as banks, and to help prepare them for upcoming rules or regulatory adjustments that might stem from the EU in the short-to-medium term.”

“Considering the importance of clarity and predictability in regulation, and the marketing power of a regulatory label for the sale of innovative financial instruments, this reform meets both customers’ and issuers’ expectations.” She added.