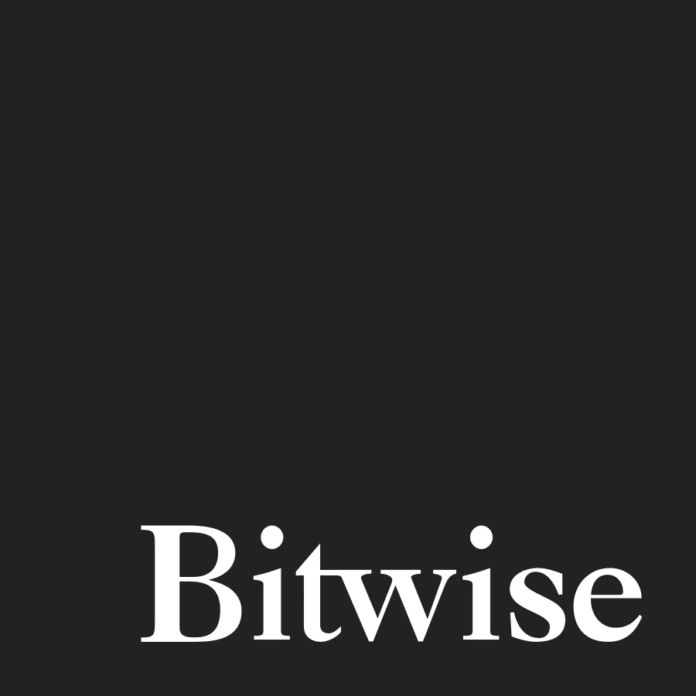 A recent analysis by Bitwise Asset Management, the leading provider of cryptoasset index and beta funds, has recently claimed that 95 percent of Bitcoin’s reported trading volume is fake. The online version of their claim found here is part of their ETF submission to the SEC here – and states that widespread stats on sites like CoinMarketCap and other price trackers significantly overstate the true size of the cryptocurrency markets. According to Bitwise, the actual real average daily volume in bitcoin trading is closer to $270 million.

The report explains that with a globally fungible commodity like bitcoin, with low transaction costs, near-zero transportation costs and low-to-zero storage costs, one would expect the bitcoin market to be uniquely orderly and efficient, with tight
spreads and nearly perfect arbitrage. Basically, Bitcoin fits the textbook definition of an
arbitrable good to a degree unmatched in history, which would suggest a uniquely
efficient market. Unfortunately, this is not the case, the data that is widely reported is also extremely wrong according to Bitwise.

However, it was pointed out by Daniel Cawrey at Coindesk in a recent article that while the report from Bitwise was good and necessary, there are some problems with it.

“The report states that Binance and Bitfinex comprise over 50 percent of the total bitcoin spot volume. Yet neither of these two exchanges have normal banking relationships like others in the report do.”

“Both exchanges have significant regulatory issues that make their inclusion in this presentation to SEC concerning. Binance, for example, was funded by an ICO, supported by a token that looks a lot like a security and has not been able to obtain standard banking partnerships. Bitfinex has had significant banking issues, losing several relationships – even suing Wells Fargo at one point. Both of them also use Tether.”

And another problem is, there’s never been an audit completed for Tether, which somewhat negates the claim from Bitwise that audits are more simple with crypto than other assets. In fact, Bitfinex and Binance use Tether in order to avoid having to deal with regulatory issues and banking constraints.

Cawrey also did some more excellent investigative work in finding out that Bitwise did not report in the SEC paper that they were actually financial supporters of the Blockchain Transparency Institute which provided intelligence for identifying 56 exchanges with fake volumes – which affects the objectivity of the numbers presented.

So why do exchanges report fake volumes?

CoinMarketCap is the most widely cited price tracker for cryptocurrency prices. Since CMC ranks exchanges by trading volume, exchanges are ‘incentivized’ to report false numbers to climb exchange listings so they are featured more prominently to users. Exchanges report false data for short term visibility gains, but in the process they are sacrificing the long term trust of the entire crypto space.

Trading volume is critical for liquidity, and the over-inflation of stats on widely cited trackers gives a mistaken impression of the entire market. As a result, the users in this space can’t make sound decisions because they don’t have accurate data.

New price cryptocurrency price trackers like OpenMarketCap are removing fake volumes and show users an accurate representation of the crypto markets by calculating the price and volume using data from the 10 trusted exchanges identified in the Bitwise report.

After removing exchanges with fake trading, the difference reported by Bitwise is drastic: